I haven't cried this hard since The Notebook...

Nothing survived and some of these I have never seen for sale but one time.

I am so sad! Hope this never happens to you.

Good, clear flow to you all and much better luck than I have....

Permalink Reply by Critter on April 30, 2016 at 2:25pm
Yep they are just lamps but we all understand how awful that made you feel. Glad to hear you are bouncing back.

Oh, and the depression shopping lamp.....never have seen that one before....neat find.

(but without as much damage)

My entire shelf of glitter went flying to the floor

in the end, i only lost one lamp but a huge mess to clean up

My 1st thought was "Damn Cat!" when I saw the pic.

I can understand your sorrow over the lamps... crying over The Notebook, not so much 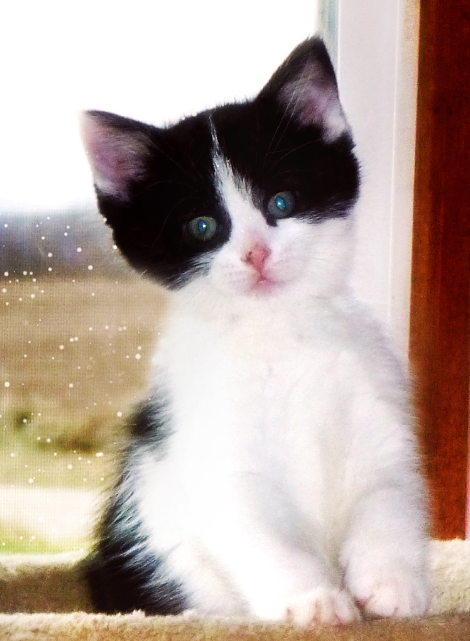 Not only did she knock over the entire shelf of glitter lamps I recently got from Kirk, she also knocked over and broke a new re-goo i had worked on the night before.
She also trashed broke a red lava lamps from Area 51 Display

Both landed and broke into the carpeting.

And,...Lava DOES NOT come out of carpeting

good thing I didnt replace it when I painted like I was going to do..

I agree with Critter

I never seen that one before either

If you ever come across another one, let me kow

it would fit nicely into the Disney display

I recently got the rare sergeant peppers lamp, after searching for a long time

Permalink Reply by Modulo '70 on May 4, 2016 at 8:06pm
Hope this type of travesty never befalls you again. Glad you got through this and the best of gooey luck for he future. May the goo be with you!