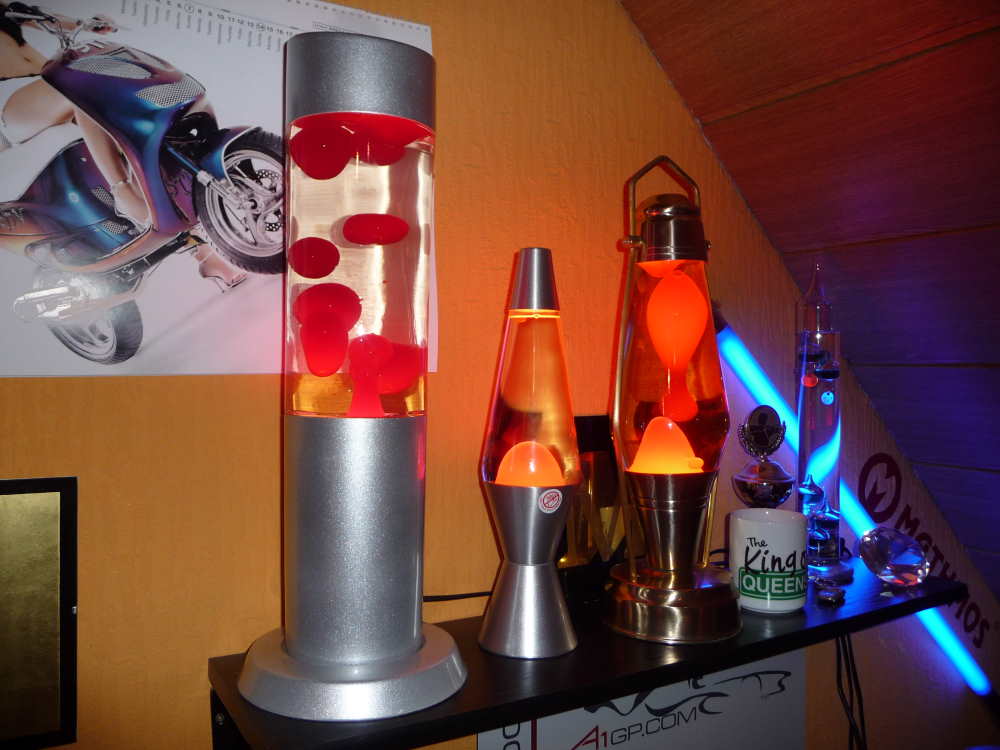 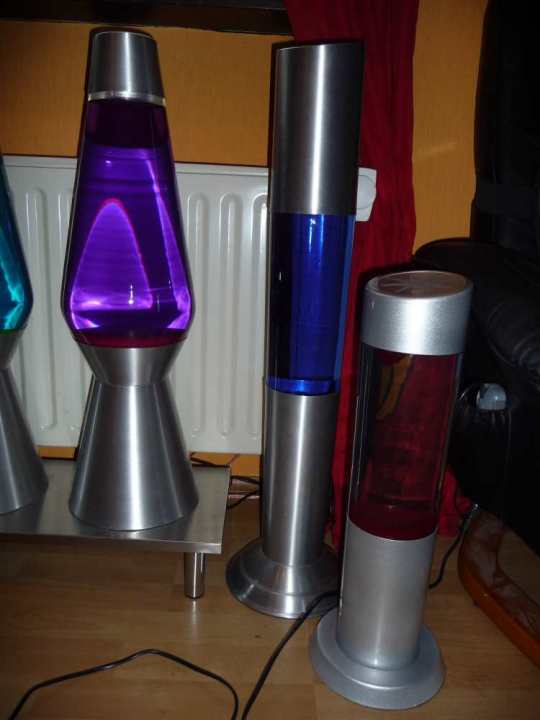 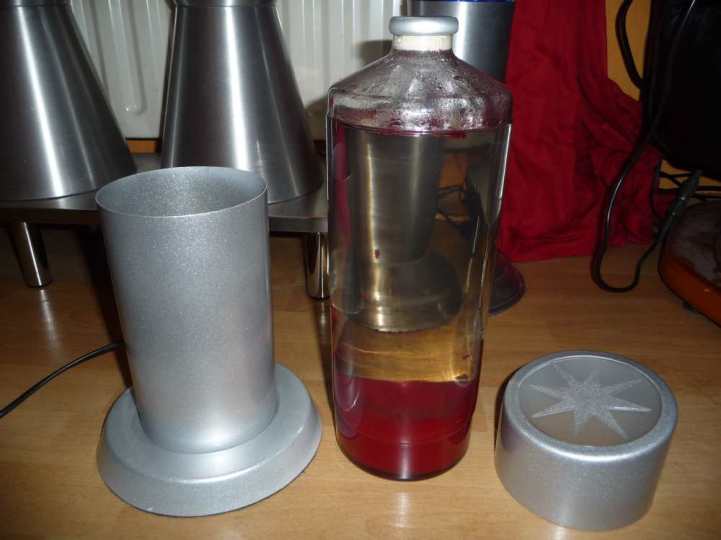 Slowly im getting sad because I decided to sell this Lamp :-)
But I think it will get a nice home :-)