Installing a new Dimmer in a Humungo/Colossus Base

After the Colossus explosion last December I was down a globe and had a base that would need a good cleaning up and new electrics.

I had done a quick, kind of sad, clean up of the base after the incident and stored it away.  Luckily the base did not receive any dings, dents, scratches when the globe let loose but I definitely was concerned about the state of the dimmer after it was submerged in wax and water.  But really the 200 watt dimmer in these bases is inadequate in my opinion anyhow.  When Lava Lite sold off the last of the Colossus 2.5 years ago they sent them out with 250 watt heat lamp bulbs but the base is only equipped with a 200 watt dimmer.  Makes you wonder what they are thinking (liability-wise) until you remember that 200 watt incandescent bulbs are no longer available.  I'm sure it's probably fine but I figure that since I need to use a new dimmer anyhow because of the flooded base I might as well make it good for higher wattage bulbs.  I bought a new 500 watt dimmer which cost under a dollar more than a 200 watt dimmer.  The new dimmer is about 3/4" longer than the old one and is a bit bigger in diameter because it has a nice plastic case surrounding it as opposed to a cheap fiber/cardboard sleeve that the original had.  It cost about $8 via Amazon.com

When I looked at the base this past weekend I realized it was still really in need of cleaning.  Even the bottom layer of felt was full of yellow wax that had been absorbed and congealed within.  There was a layer of wax over the whole exterior and the interior too.  I took out the lamp's electrics by peeling off the felt from the bottom of the lamp and then disassembling the light mount, etc.  I then scrubbed the whole lamp inside and outside with boiling soapy water and a terry cloth rag.  It took about an hour to clean the metal base up and the water definitely burned and irritated my skin.  The felt bottom is really good quality felt and it peeled off fine.  I scraped a bunch of wax off of the felt and off of the bottom metal of the base and cleaned up the felt by boiling it in water TWICE!  The felt was then air dried.  The felt was worth saving to me because it is way more dense and durable than typical hobby store felt.

By the way it is easy to rewire the base with a new dimmer just a couple of connections but the hard part is getting your hands in the base....even the mighty Colossus/Humungo base is a tight fit.  Especially for a guy who is 6'3" 230 pounds and has hands and arms to match.  I struggled to get in there and get wires connected.  The dimmer itself mounted easily with an included nut and washer that threaded around the dimmer knob shaft.  The included knob is identical to the factory original knob....I think the original dimmer was made by Westek too just like this new one.

Here are a few pics of the whole mess:

Old Dimmer out of the cardboard sleeve: 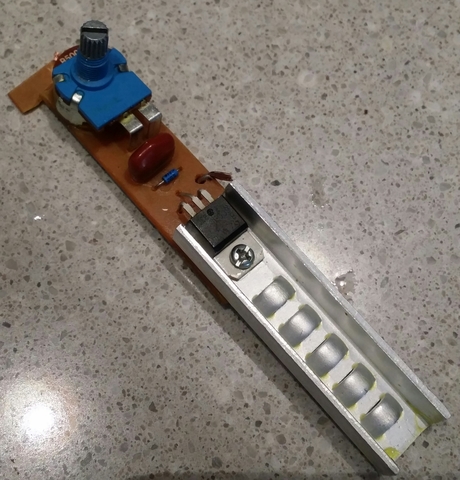 The bottom of the wax saturated felt foot (yes that is wax congealed there): 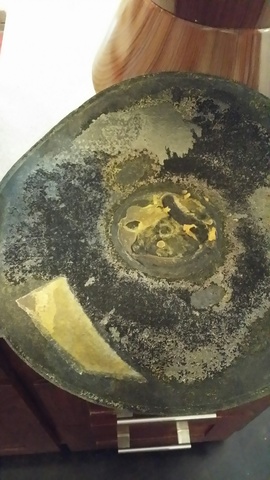 Filthy wax and the wax saturated fiber board dimmer cover 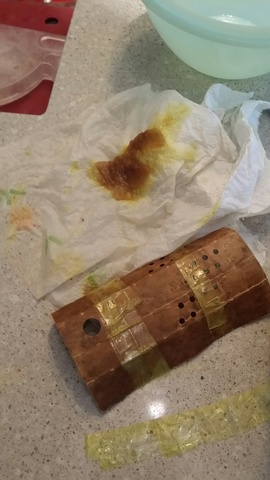 Cooking the wax out of the felt: 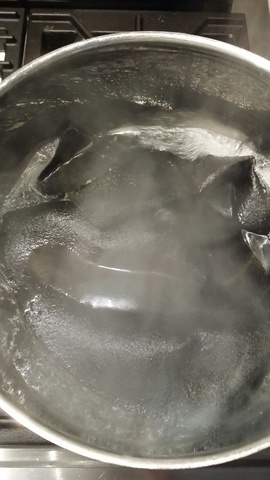 The bottom of the lamp and the four screws and one nut that hold the guts in: 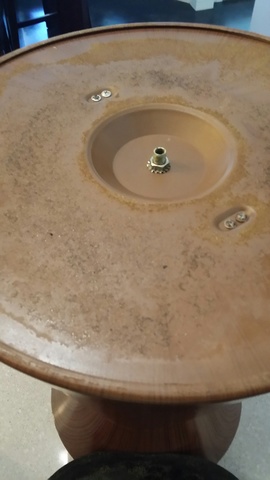 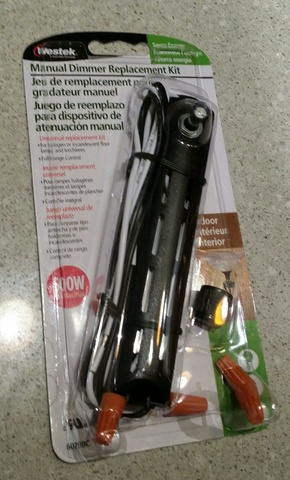 A new beginning for this base and globe combination....spiking has begun: 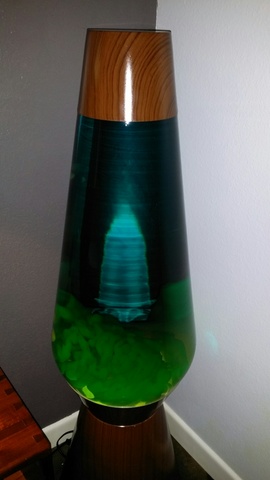 Thank you again Jim for sourcing me a new lamp it means a lot to me!!

Nice to see that you have another lamp back up and running....are you still keeping it in the same place Crit? Wasn't the last one by your bedside?  Was just wondering if you put it back in the same spot.

Yep....that's the exact same spot as before.  There is one on either side of the bed.  The pink/purple Colossus on a Black Marble base on the other side and this one on my side.  The lamp is on right now...still spiking.  I bet I don't sleep well tonight in anticipation of seeing this bad boy run!

So this is it's maiden voyage in your crib??  I know I've seen pics of it running at Jim's place.  OMG, I would soooo be up all night.  I stay up all night waiting for a 52 oz kit to flow, imagine if I had that beast in my room, haaaa!!!  Nice job on the clean up also.  I know that must have been a real tedious job.  I truly don't know if I would have the patience for that but then again, I'm the one who has taken down a kit 6 times just because it was cloudy or had a film on the inside, lol!!  Well, it is my hobby after all.....

It's a nice lamp and Jim is a wonderful friend for helping me get it.  The lamp replaced my Colossus and this base needed new electrical because of the flood of fluid it held.

To learn more about the whole fiasco see my blog here:  My Colossus Exploded and all I got was this lousy T-Shirt.