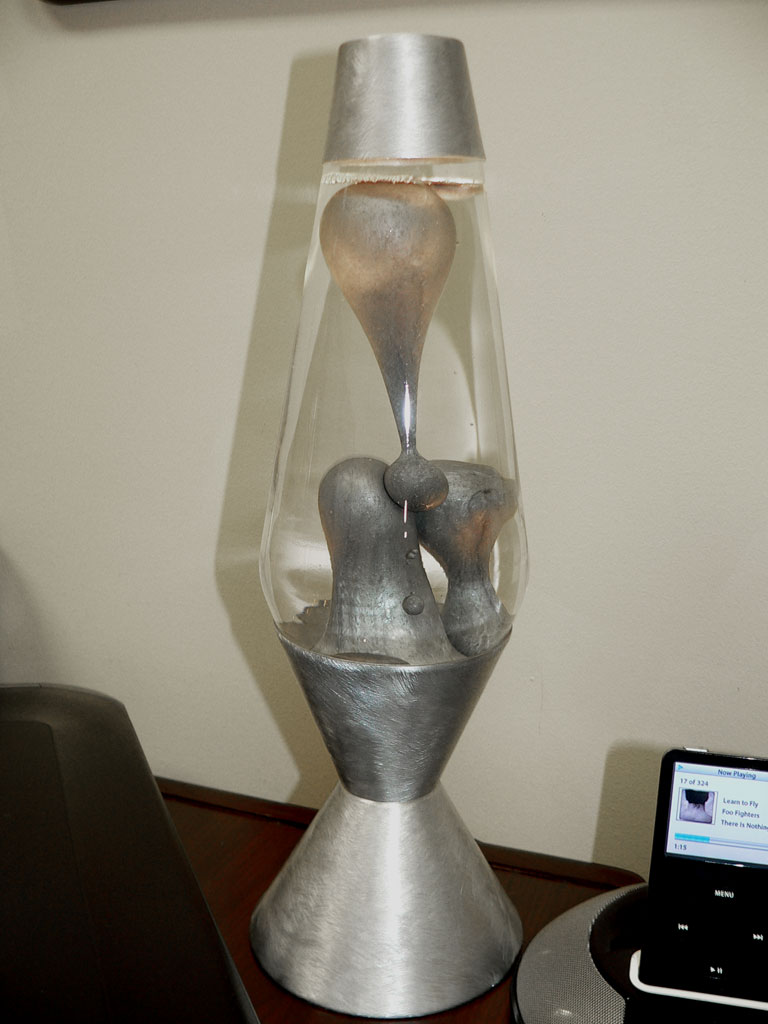 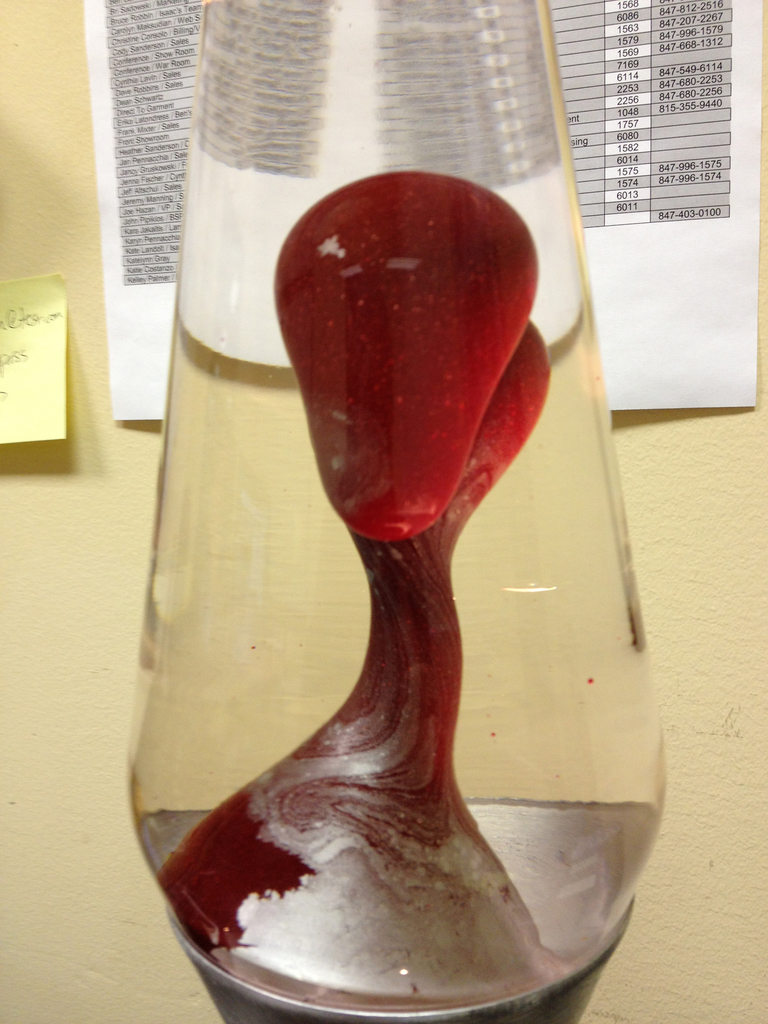 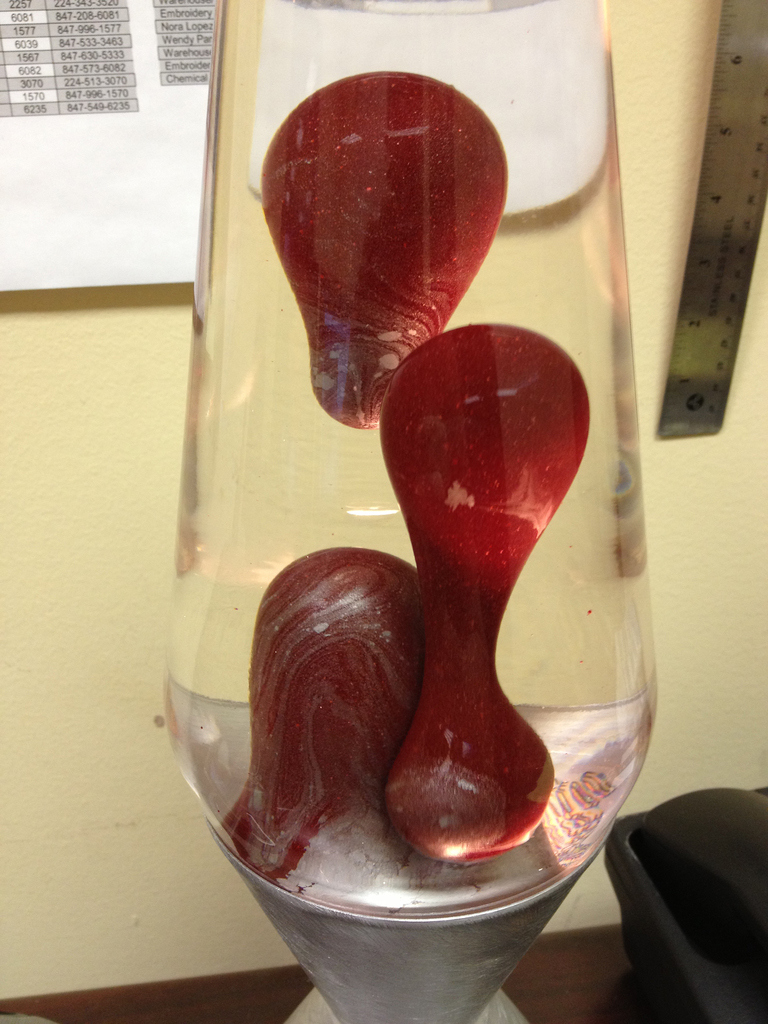 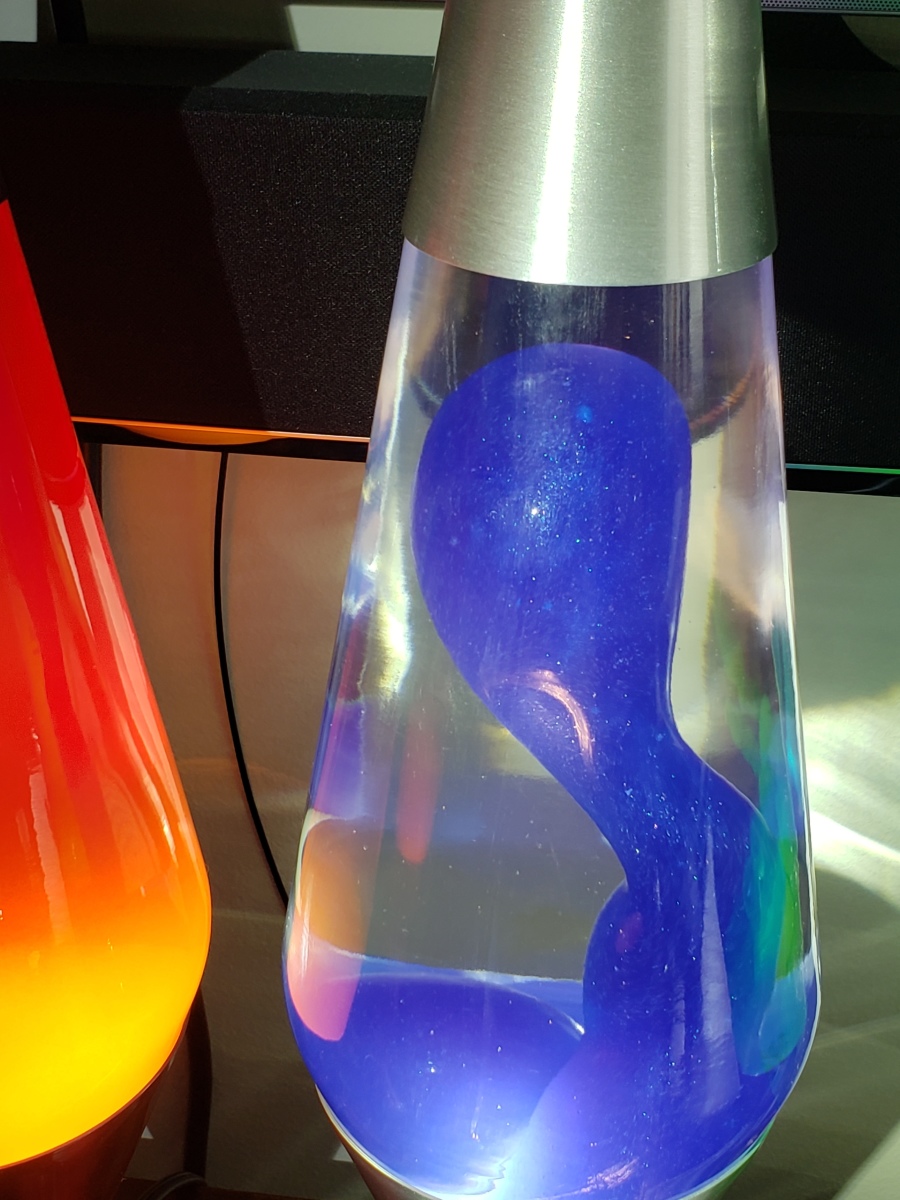 I'd say the solution is heavier wax like the glitterballs have it.

I recently tried experimenting with metallic sharpie inside a 32oz Schylling. I used 6.4 oz of MT goo, and 4 metallic sharpies. Prior to adding the sharpies I had mixed Solar Color Dust 'Prismo holographic' it worked for about 2 hours but most of it sank to the bottom, would clot together inside bubbles. It was a cool concept for a rainbow metallic iridescent look, but it just doesn't stay consistently distributed within MT goo. This video was shortly after the color dust was mixed inside a 20oz that I later removed and put inside the 32oz.

I decided to give the sharpies a go since the solar color dust kind of failed. It drastically altered the structure of the goo, would create a long vertical column, most would stay at the top, very hard to separate. Even when dimmed it behaved weirdly. I'm guessing the better choice for globes is 52oz and above?

video did not upload on first try

I noticed that the silver glitterball also looses its shinyness over time and whats left ist almost transparent wax with silver bits inside. I'd like to try and add some silver mica powder to the wax and see if it gets shiny and silver again...didnt see a any of em on ebay for quite a while though. I'd say this comes pretty close to the glitterball and it still gets better while flowing. Of course it's not as slow and not the typical ball shapes but considering I didnt alter the masterfluid and wax except for the mica powder I'm actually very surprised that it works...I was pretty convinced that it rather kills the lamp or looks like total crap but it even made the century flow way better...before this treatment I only had lots and lots of tiny blobs and I hated it...

I also had the Problem that after an hour or so most of the mica powder had accumulated at the coil but after swapping it with a rubber ring like the glitterballs had them it works pretty well and even after hours of runnig it, the mica powder gets picked up by the flow. Need better more pure mica powder without glitte in it but for now I am satisfied with the result.