What are your other hobbies?

I know the vast majority of the people here collect lava lamps. But, I know many of us do other things. I dont really tell people about my other hobbies, so I decided to share mine.

I like building things. Not just any thing but things that are computer powered. I have a computer in my car that I use for a head unit. As crazy as it sounds it works great. I have GPS, satellite radio, music, video, audio tuning software, and just about anything you can think to add to a computer for audio.

Right now my wires are a bit messy because I recently upgraded some stuff and have not gotten around to cleaning it up. 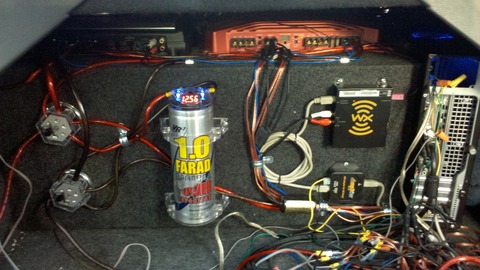 Instead of a typical unit I have a VGA touch screen. 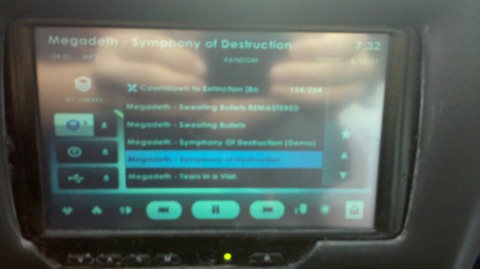 Another thing I created was an arcade cabinet. The cabinet has almost every game console that a computer can properly emulate. NES, SNES, Sega Genecyst, Sega Dreamcast, Sega Naomi, Playstation, and several thousand arcade games using MAME. The whole system is powered by a typical desktop computer that was modified to work as arcade hardware. It is fully functional as an arcade machine, it can accept coins and it boots right up to the arcade software. The screen also rotates so you can play games like pacman,galaga, digdug, and lots of airplane shooters on a vertical screen. I never got around to installing a proper marquee, but I will some day. For right now there is a "test" one I printed out. 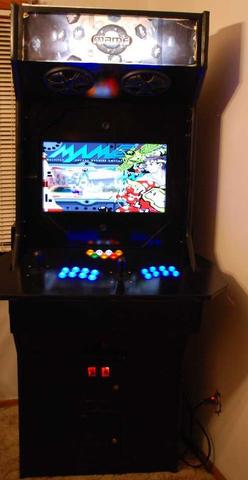 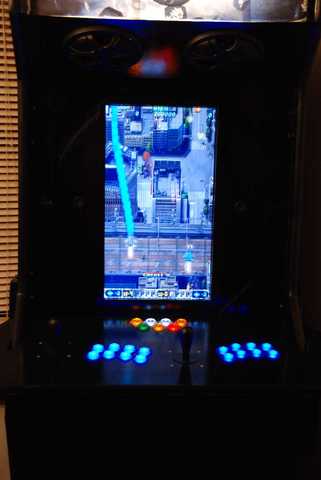 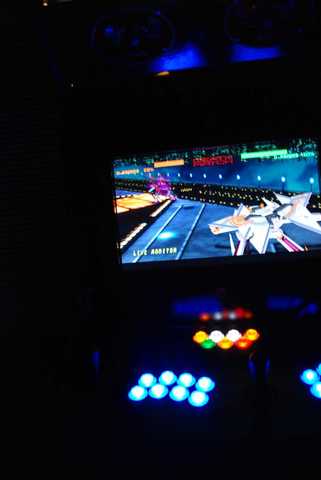 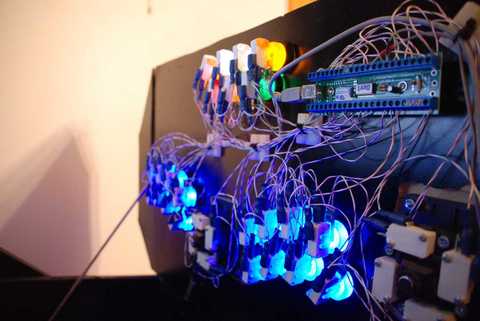 So what do you guys do when you arent looking for lamps?

My other hobbies? Photography, crafting/crochet and gardening. :) 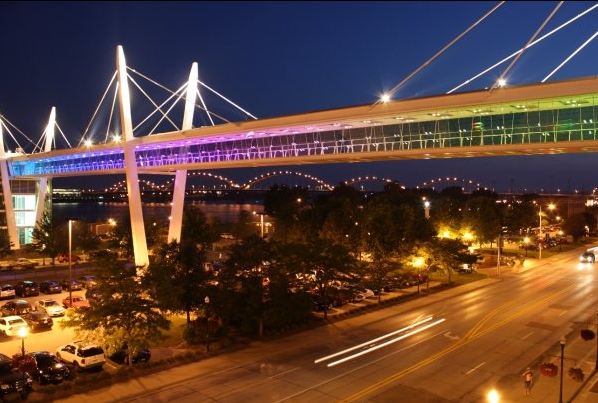 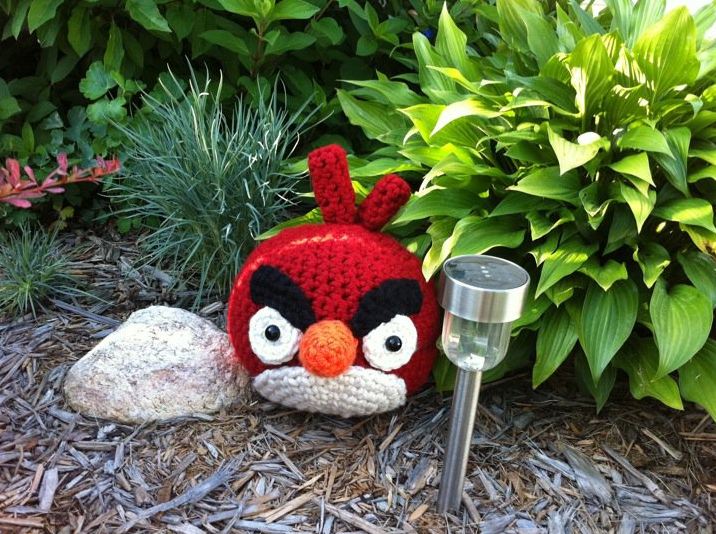 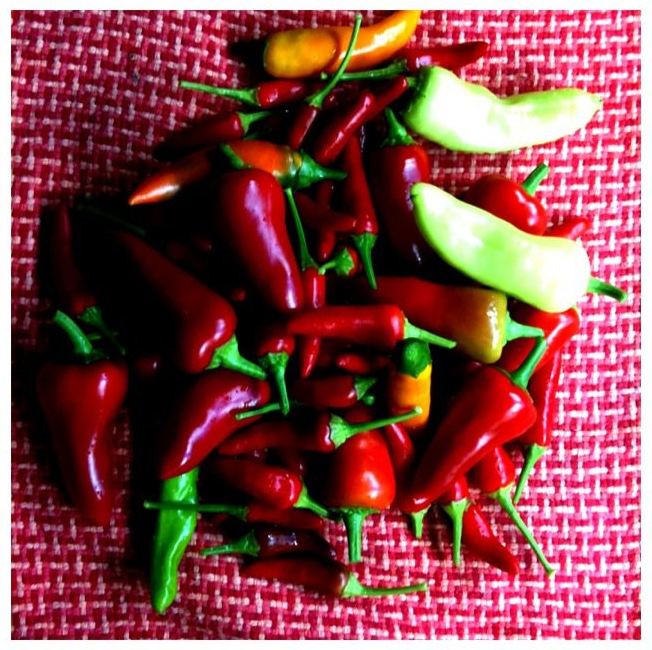 Great thread Autumn! And wow dude I love that arcade that's bad as bro! You should figure out a way to incorporate lava or glitter into the cabinet.

Erin I love your angry bird!

For myself, other then collecting lava, I'm a avid movie buff and have quite the DVD collection roughly 1800 dvds. Most are in storage now since I've learned to rip them in a digital format and stream them thru my PC to the Xbox. No need to get up and switch out dvd's anymore lol

And I'm also into collecting unusual clocks too. These aren't pics of my actual clocks but they are ones I own. 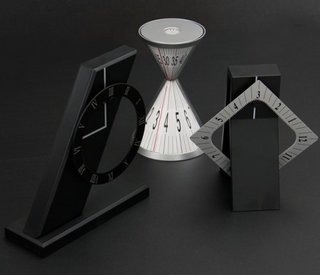 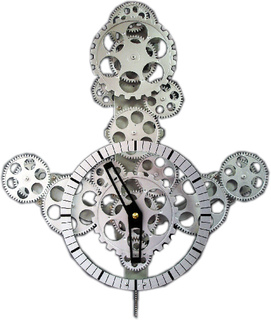 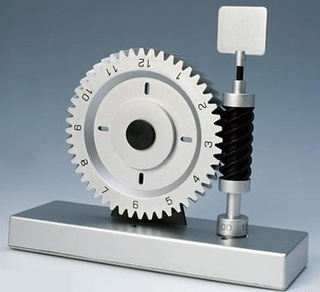 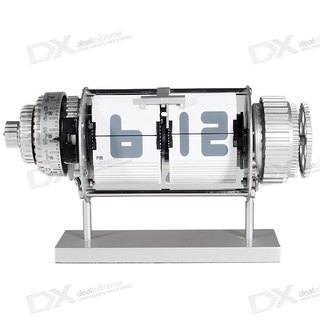 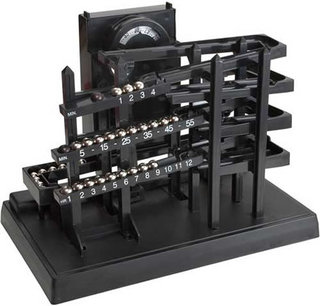 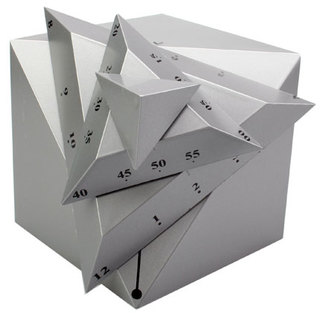 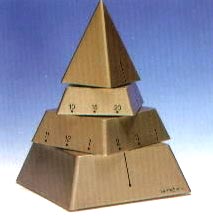 Neat clocks Shawn! I have a replica of one of those metal ball clocks. It got too loud for me to I put it away. My grandpa had one when I was a kid and I was always fascinated by it.

Mike, I''m kind-of a daydreamer, too. Or just spaced out. Either way...

My other hobbies are music. performing, composing, recording, listening, DJing, Concerting (is that a word?) LOL.

Plus anything to do with music and computers.

Then there is "Programming" to me it's like putting together a puzzle.

Permalink Reply by krissyfromswindon on August 11, 2011 at 3:24pm
i have a few other vices other than lava, i used to collect living dead dolls but i have got bored with these now, so now my other interest is music, so i have a couple of jukeboxes, takes me back to my youth, ive also built up a nice collection of Olivia DeBerardinis pictures, and cards

'My only vice is the fantastic prices I charge for being eaten alive'...lol.

My other hobbies are collecting and watching bad/obscure 70's made for TV movies, listening to 70s/80s music, and routinely haunting thrift stores, flea markets, and scrolling through eBay to hoard retro artifacts from the past, especially lamps. 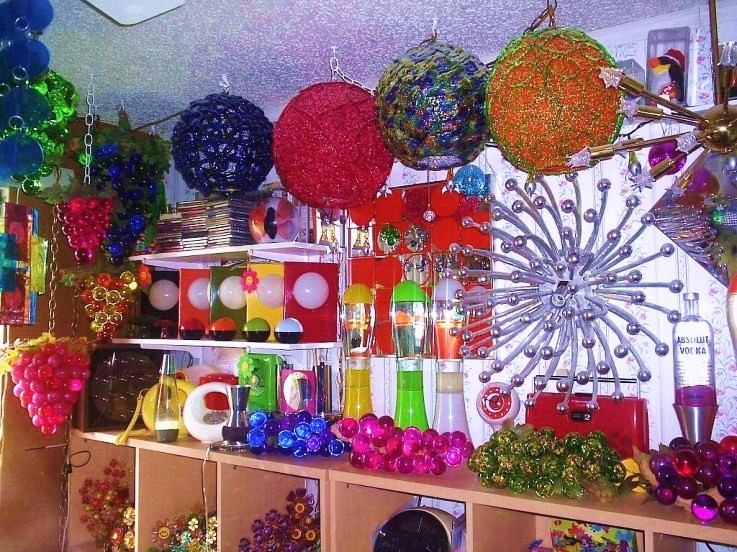 My other hobbies are collecting and watching bad/obscure 70's made for TV movies, listening to 70s/80s music, and routinely haunting thrift stores, flea markets, and scrolling through eBay to hoard retro artifacts from the past, especially lamps.

I collect the tears of bidders who I snipe at the last second.

Have a dozen or so cookie jars (extremely picky in that regard).  Some can be seen in my lava pics.  Also love photography.

I like many kinds of music from the seventies and hate anything modern. (Last twenty or twenty five years) I have a bunch of tie dye shirts and socks. I used to collect old coins as a teenager, but I haven't done anything related to that in about twenty five years. I have been collecting dinosaur stuff, mainly small scale plastic and rubber figures for about 35 years and have over 7000 pieces. I have about 145 - 150 lava lamps. I also like drinking beer and telling jokes.

The first picture is of my pets. The others are small samples of my dinosaur collection. 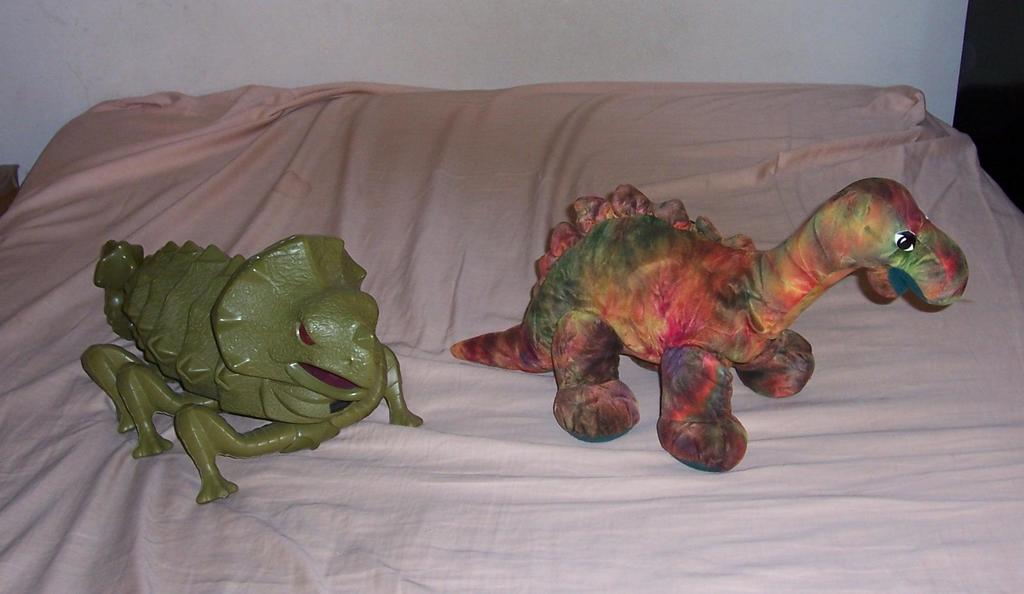 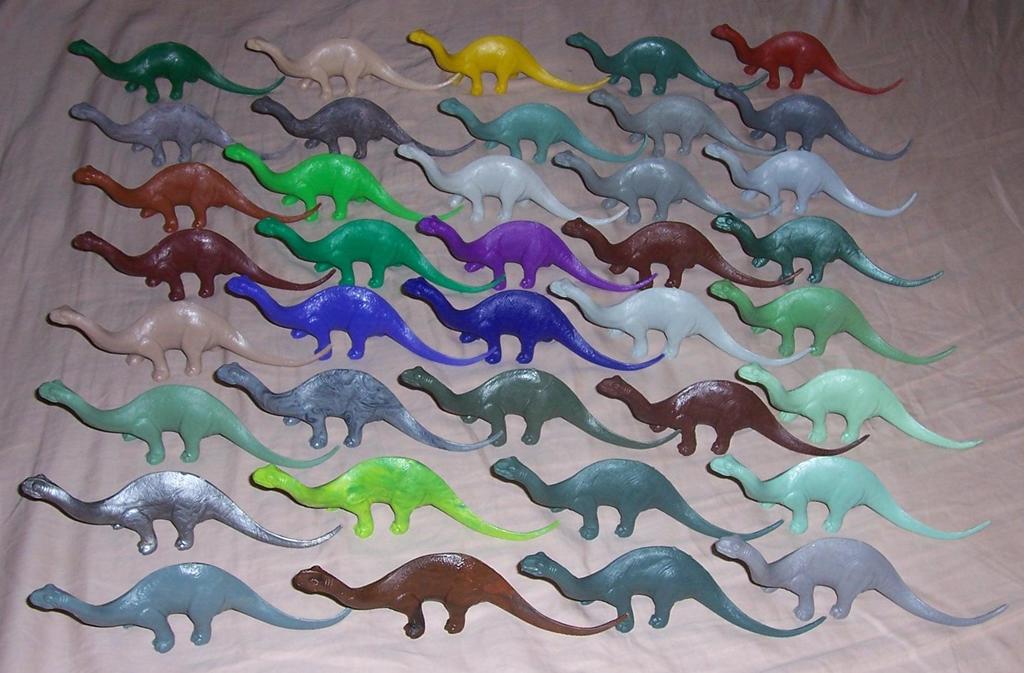 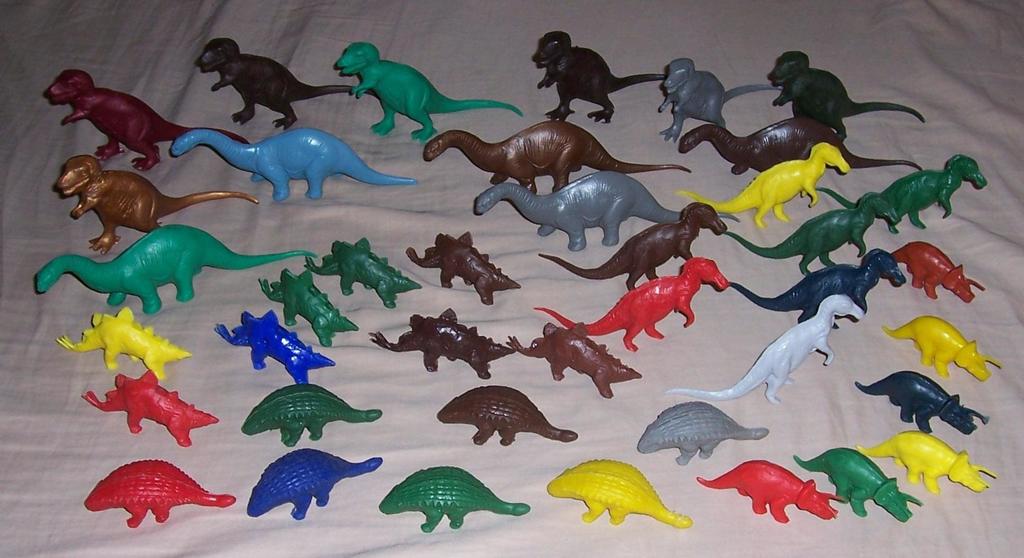 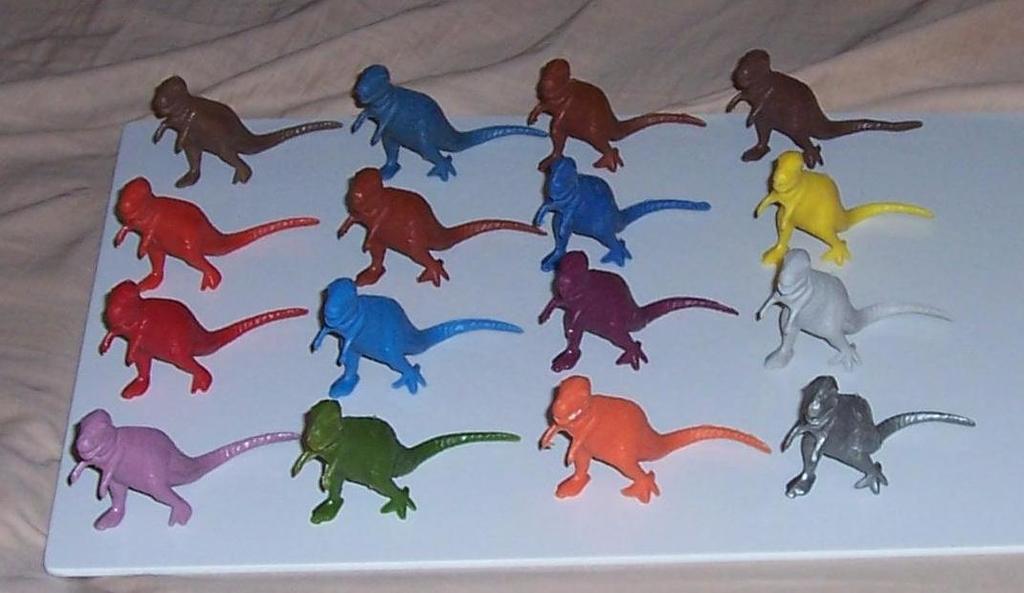 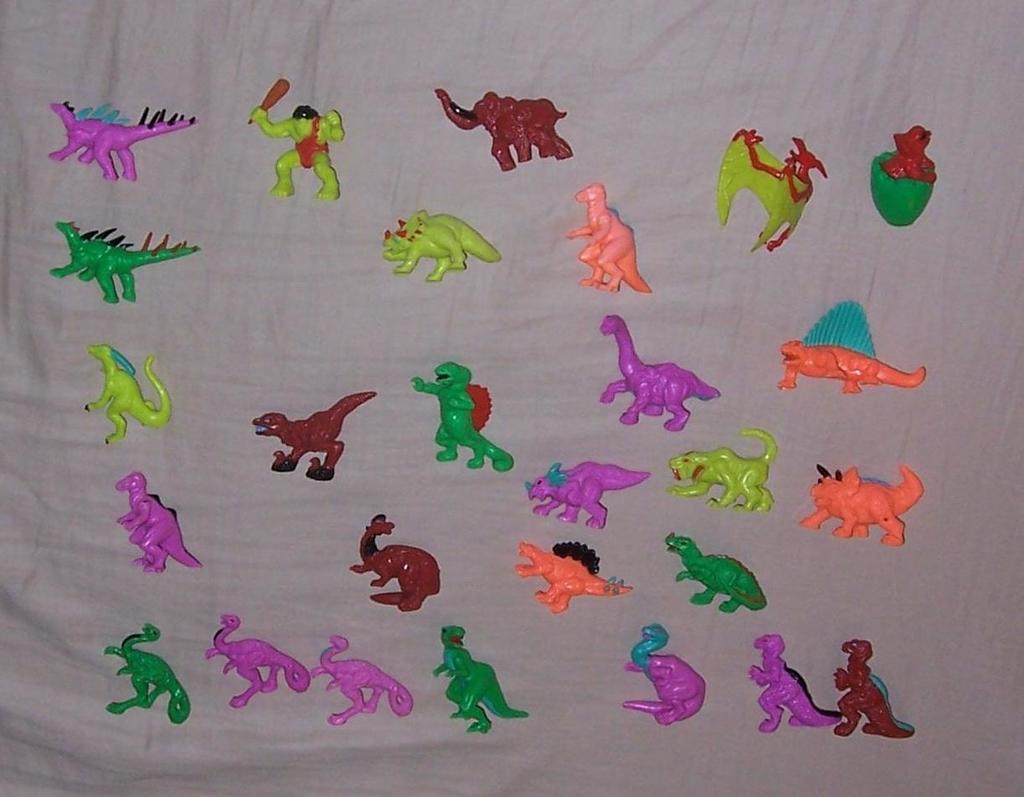 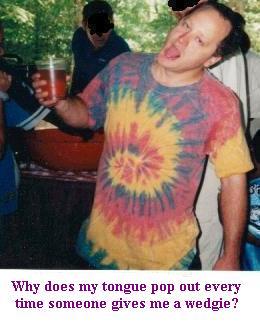 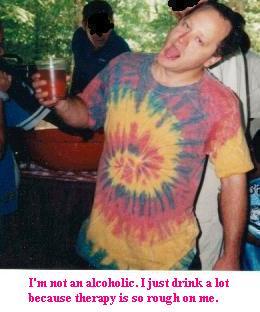 Permalink Reply by Erin on August 11, 2011 at 8:48pm
I love hearing about people's obsessions and collections.