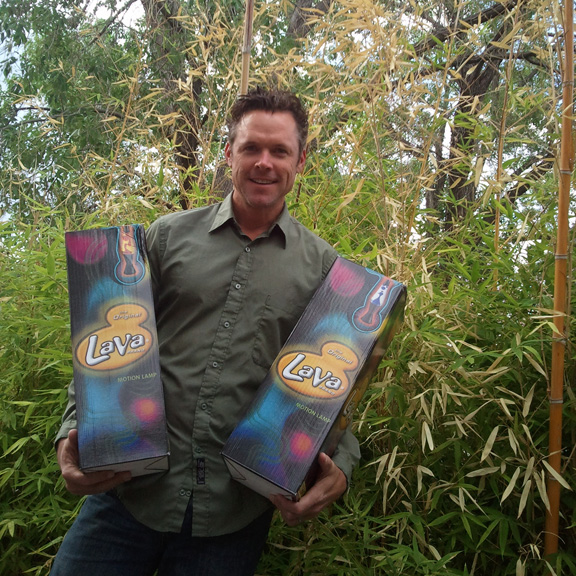 For those of us that are addicted to the art of the bid (and the sell.)See More
Aug 31
3 Likes

So you got a hankering for some tinkering? Trying to make your own lava is a lot of fun, and a lot of work. Here's where you share your knowledge and beg for help.
May 17
34 Comments 6 Likes

Modulo '70 left a comment for Mark Goo
"Wow! Is it really 25 years since the launch of this great web forum Oozing Goo? Time really flows, I mean flies!"
Jan 25 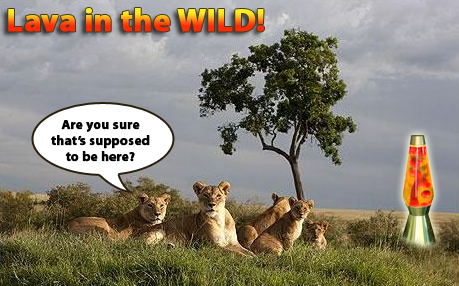 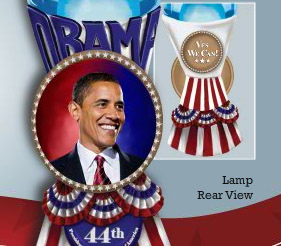 Wow! Is it really 25 years since the launch of this great web forum Oozing Goo? Time really flows, I mean flies!

Steven Russell said…
Hi Mark, Thanks for starting and maintaining this site i love it. I'm having a few issues setting up my page, could you point me in the direction of the help section or support email so ican get it sorted. Thanks Steve