Now that moderation is a bit tighter, I'll give this another go. This is a fantasy thread ONLY. For the sake of this thread, we're assuming that it is now at least 2015; Lava Lite has already gotten their act together and is once again producing high-quality lamps. They've decided to give us collectors another go and, liking the beautiful images in the old catalogs, have decided to produce limited runs of replicas of vintage Lava Lites just for people like us. Furthermore, they've come to OG and asked us to decide amongst ourselves what we'd like to see and present them with a somewhat unified front.

WARNING: There will be ZERO bitching about Lava Lite in this thread. If you'd like to do that, feel free to start your own thread. I'll be asking the mods to delete any inflammatory posts here, so do me a big favor and keep this discussion both civil and at least mostly on-topic. For example, if there's a model that's getting a lot of votes and you've never seen one in person, feel free to ask for details.

How many lamps would there be per edition? 50? 100? 500? Another number, less or more...? What about colors - would each edition come in one color, or would each be available in multiple color options? You can also make up fantasy models based on old ones or fantasy colors if you like. Want to see a chrome Consort with a mirrored base? Describe it and put it down!

Here are some examples, and they're ones I'd personally like to see.

Ideas? The idea is to rise above concepts like mass-produced resin bases and themes around rock stars, and instead bring back classic Lava Lites or modifications thereof.

Again, PLEASE, keep discussions civil and mostly on-topic. NO discussion of Mathmos or of why you think Lava Lite sucks and always will suck; "I'm sorry, I couldn't help myself" won't make me shrug and leave your vitriolic post in place. Make your own thread. Thank you.

Seeing loads of great ideas. Can I hear some other vintage models you'd all like to see reissued just like they were?

Thanks for keeping this all so polite!

Permalink Reply by Tim Gill on March 9, 2011 at 3:40pm
You cant get much more vintage then the astra - that was one of the first shapes produced

I think making it out of dark solid wood or doing some abstract graphics on the astra would be very cool - the brushed aluminium finish is getting boring and retro styles are in.

The modern satin silver finish isn't original at all. The original UK Astro was polished copper; the original US version, which began without a name (but later became series 100, the Century) began in brushed copper, then transitioned to brushed brass. Black and silver finishes only hit the Century in the early 90s.

I would LOVE to see a turned wood base! With Lava Lites, satin gold IS retro, the majority of 1960s lamps in the US used it. Not all, of course - there were a minor few in other finishes like black, silver and, yes, even a few flocked lamps back then. How about the late-50s "squiggle" finish used on some early Aristocrats, for retro? Black or off-white enamel with thin gold squiggles, loops and wavy lines all over. Very common on late 50s lampshades. The first year or two of 'squiggle' Aristocrats (as well as the Decorator, with an empty planter tray the buyer could fill with whatever he liked) were white only, with all-gold caps, but later a black squiggle Aristocrat came in and caps were switched to match the bases. 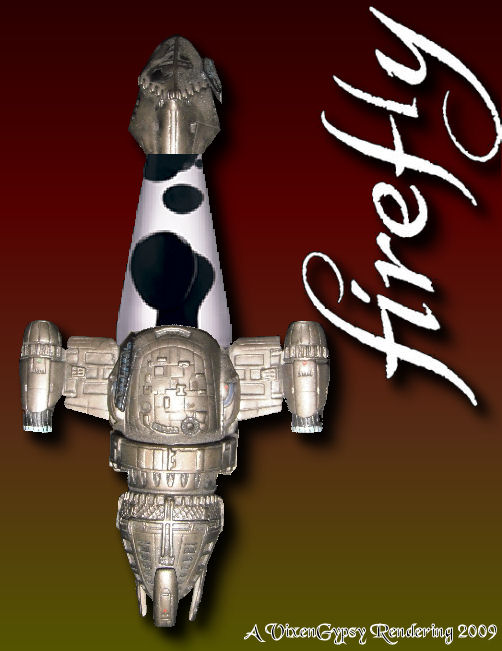 Since I can't afford the Big Damn Replica!

Since I can't afford the Big Damn Replica!

Permalink Reply by Nancy on July 23, 2011 at 11:00am
The music boxes and ceramic icons. Oh custom toppers and fragrance rings.

Permalink Reply by SCOTT13A on July 23, 2011 at 4:09pm
Toppers would be a great idea to fill a need because tops often get
lost and sometimes broken. You can change the nature of a lamp just by
putting a topper on it to replace the standard cap. A dragon cap can
change the look of a silver streak base. They can provide individuality
to a lava lamp. They could make them for various size bases. Even a
third party company that doesn't make lava lamps could make toppers
which can be used with various brands. Right now they are too rare and
too expensive for many people to benefit.

They can provide a wide selection as most people would pay 6 or 7
dollars for a topper if there were one that fit their interest. There
are so many possibilities to choose from: dinosaur, spider, football,
space ship, white tiger, boat, witch, dragon, wizard, lion, crocodile,
dog, cat, race car, turtle, shark, guitar, pizza, snake, flag, monkey,
plane, rocket. You can think of your own.