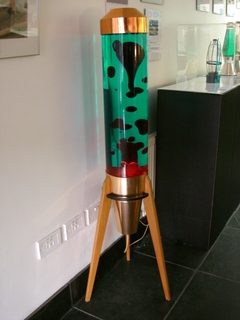 The Rocket is one (if not the) most rare lava lamps ever - it is unknown how many exist. It is used to be referred to as a "Princess", but this does not seem to be correct since newer evidence shows its real name is "Rocket".

It was made to showcase the Astro and the Crestworth formula.

It is of similar design and construction to Lava Lite's Imperial model.

The 'wax' in the Rocket is liquid (even when cold).

Little is known about the Rocket and the location of it / them, but its assumed it's located at the Mathmos office and is sometimes shown at tradeshows / Mathmos exhibits. 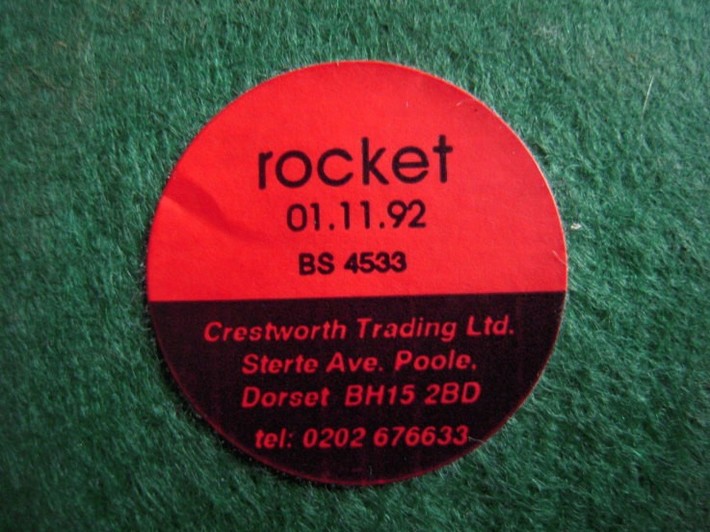 OozingGoo member Johnnyhas posted several pictures of his Rocket. Johnny was able to work with Mathmos directly to get enough formula to refill the lamp. 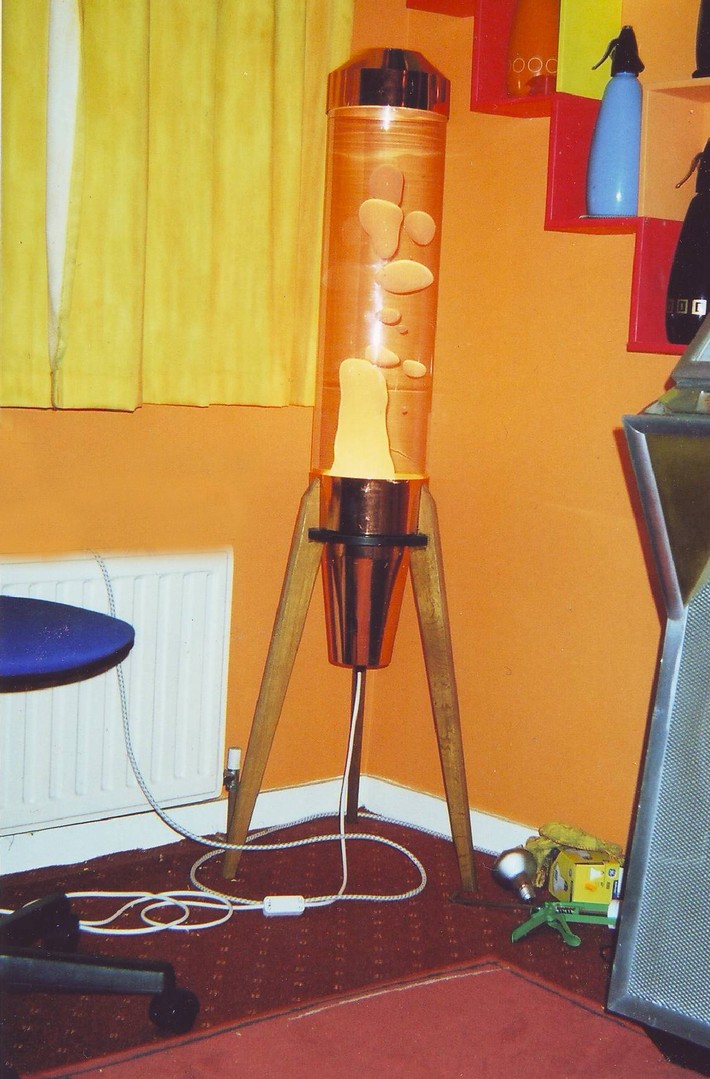 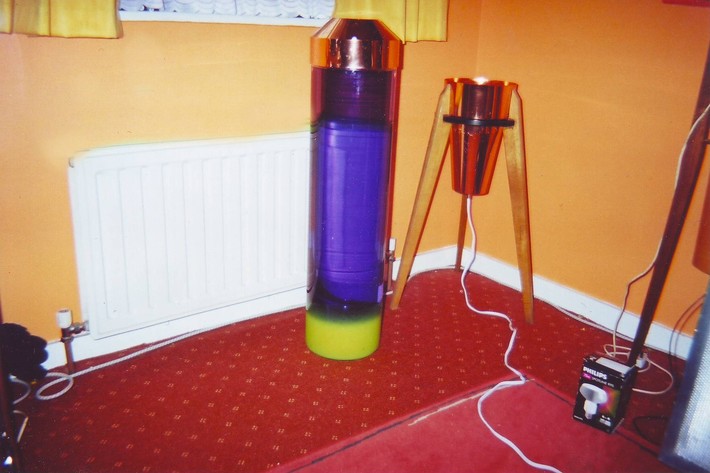 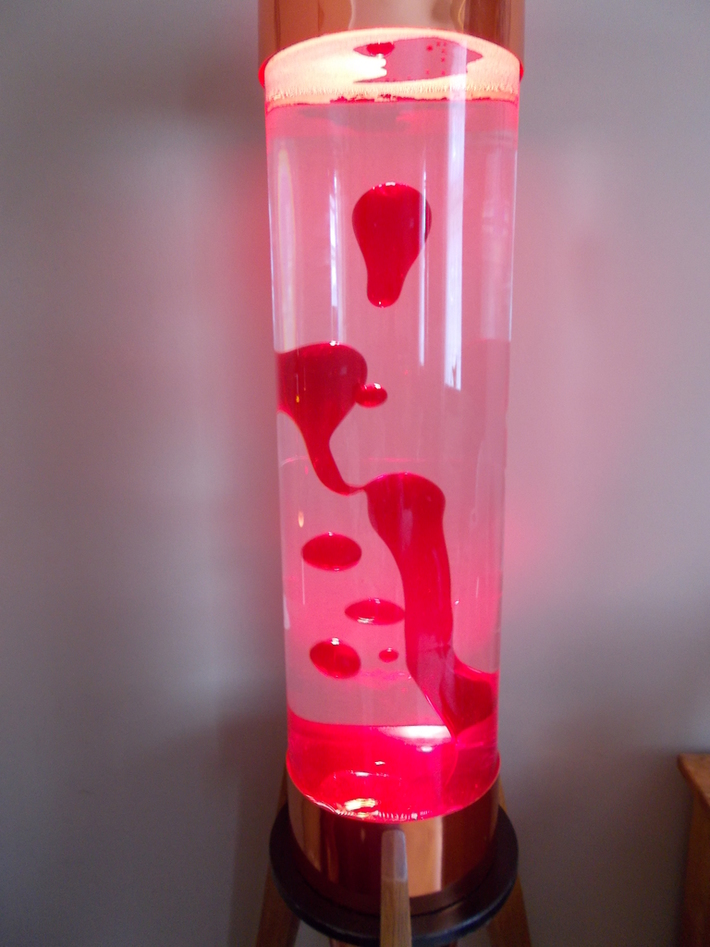 Discussions on the Rocket.