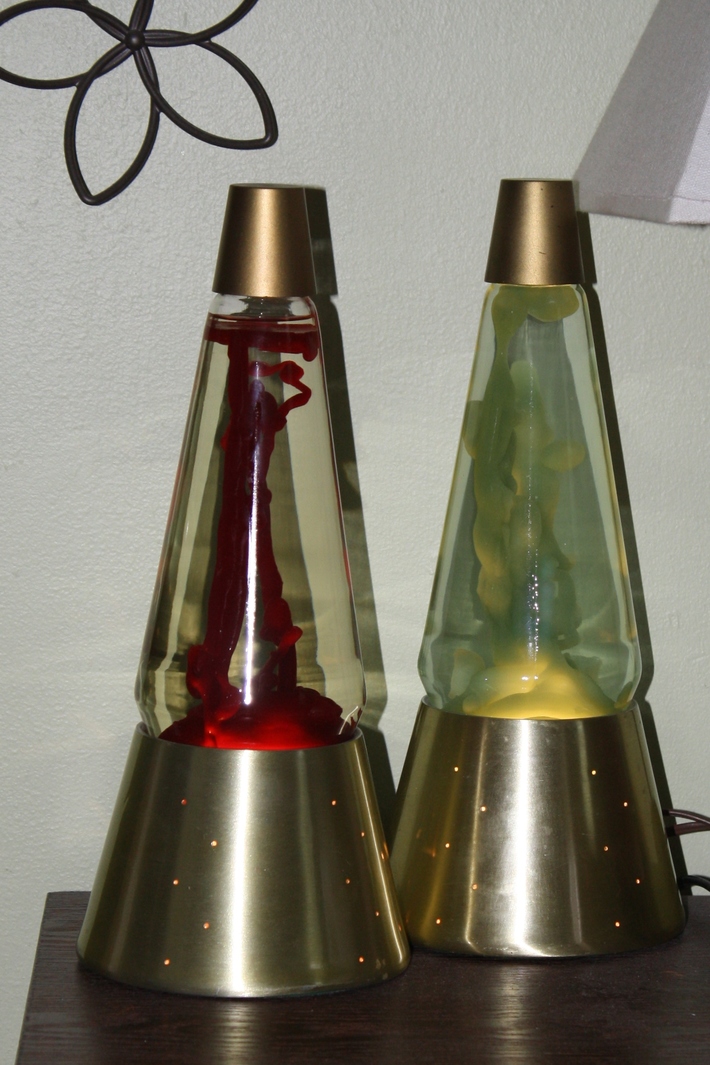 A conical Enchantress-style globe sat in a base consisting of a single, tapered cone. The base and bottle formed a single tall, narrow cone, broken only by the inwardly-curved rim of the base and the "hips" of the globe. The base was perforated with small holes for a starlight look, and the lamp was finished in satin gold-tone.

Later re-designed as the wizard in the 90s. 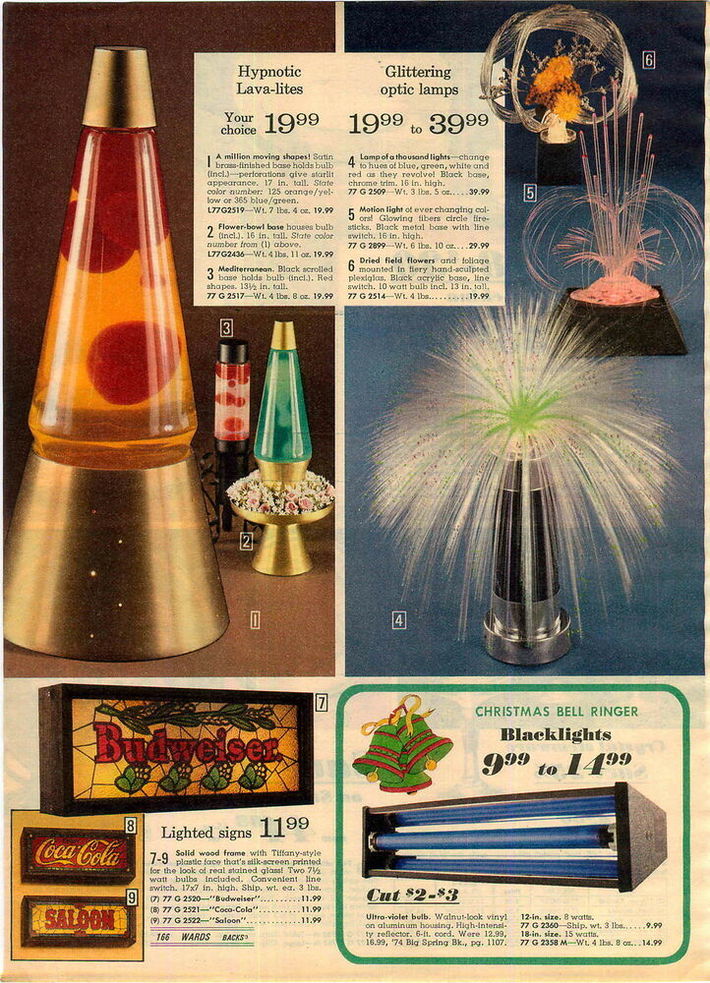 More photos of The Carlisle

Discussions on The Carlisle