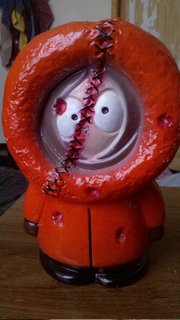 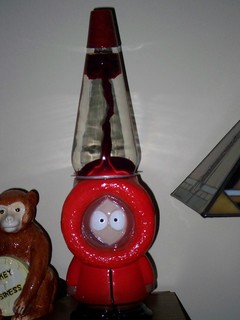 This is the story I got from the previous owner of the Kenny prototype lamp:

Scott Johnson was the artist that sculpted all of ICONS pieces. He is the son of the late Snellen Johnson who was a famous bronze artist here in the southwest. There were only about 6 or 7 of the one that you have that were even poured (with the stitches and bullet holes). I called the guys that I worked with at the time and we think that yours is the only one left. I haven't talked to Scott but if there is another one left he would have it. I've asked the other guys I worked with if they have any more of the bases or the molds and I'm waiting to hear back from them. If I come across any more bases I will let you know. Thanks for the feedback and have a great day." 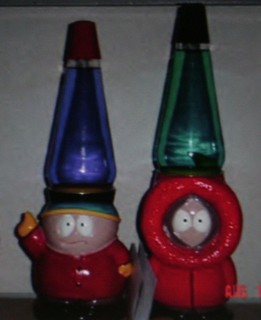 Not much is known about this lamp.

Weebo you should fill this out.

No information is known about these lamp bases. 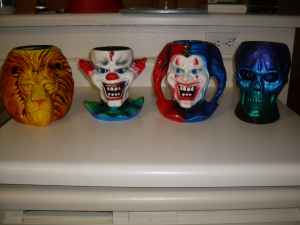 Metallic wax 20 oz. These globes were never released due to the clouding issue. 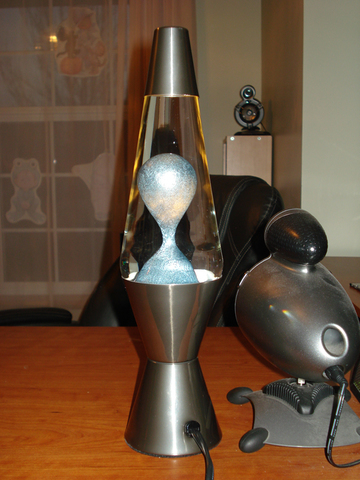 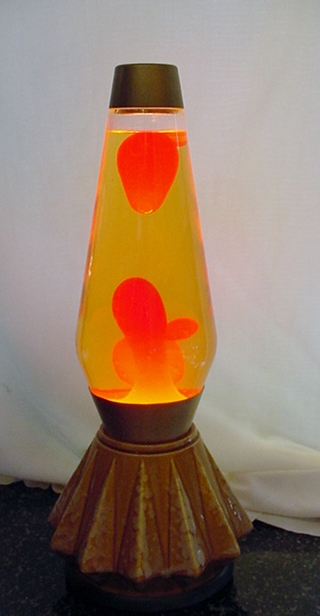 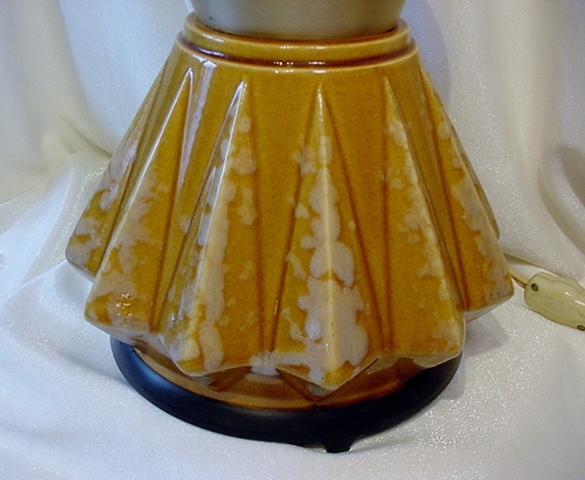 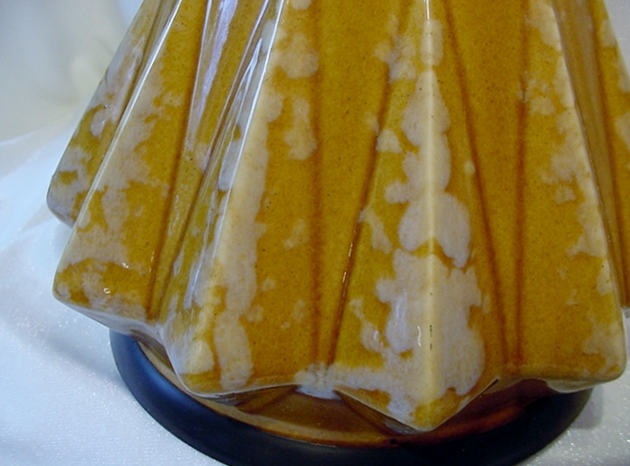 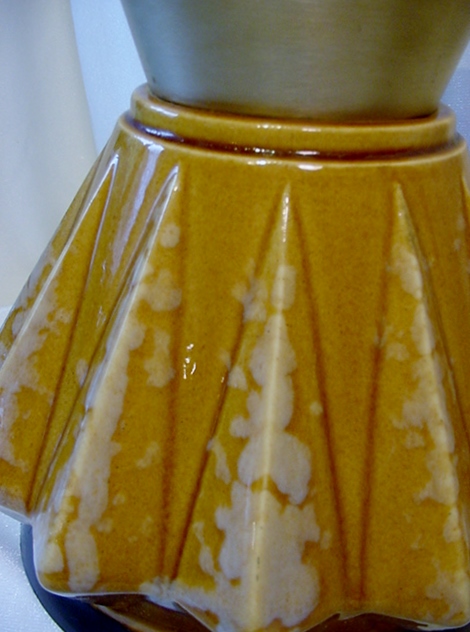