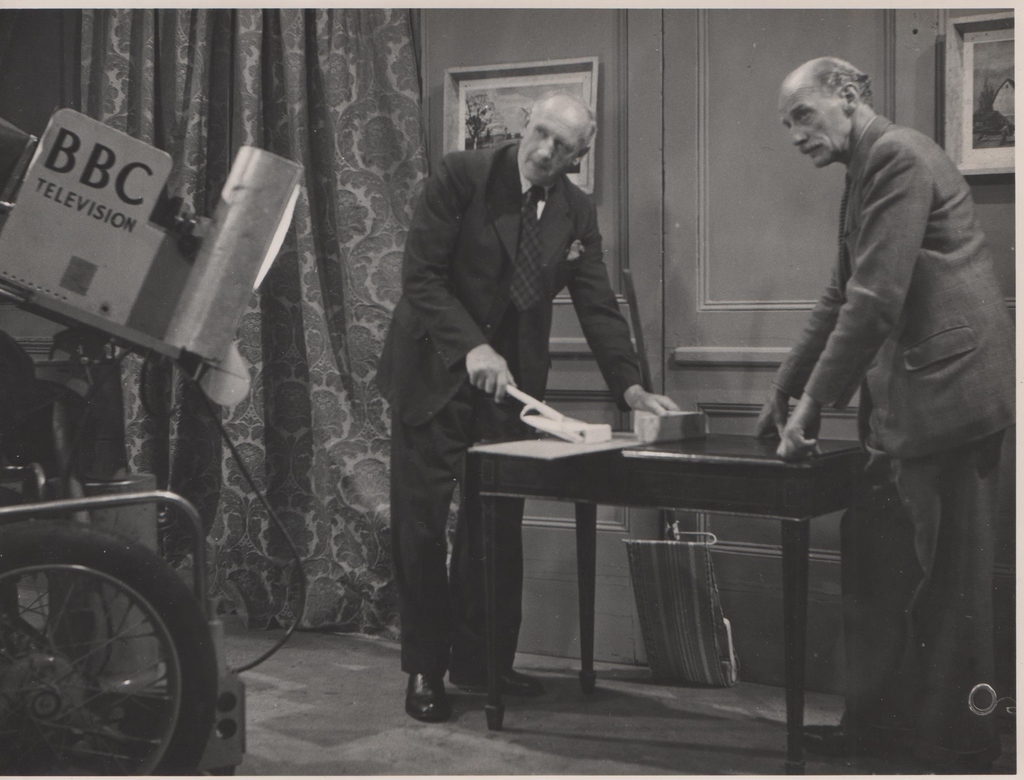 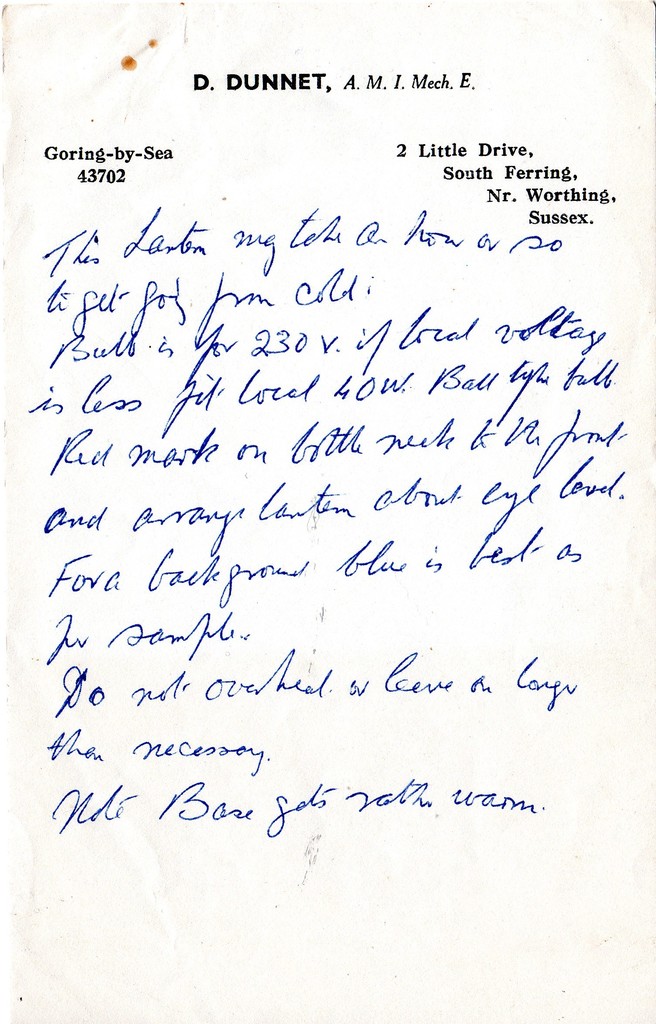 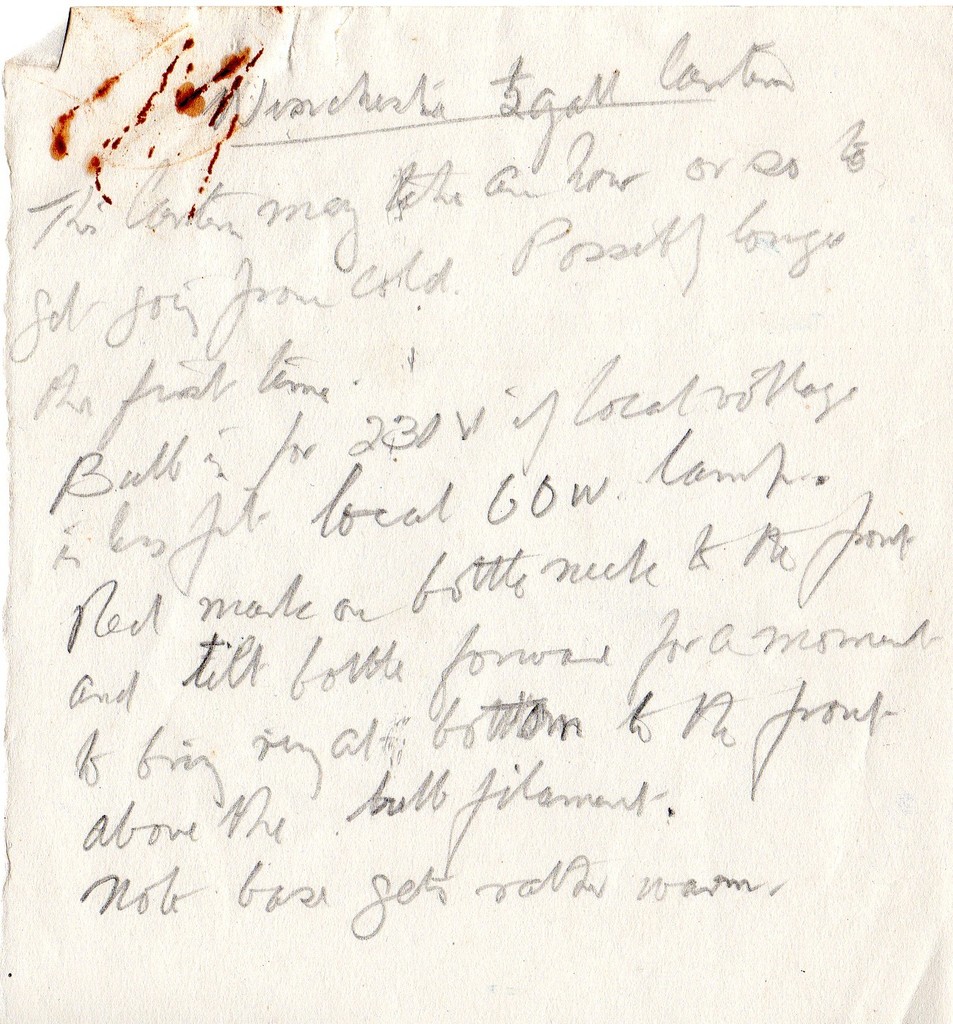 This is amazing! Thank you so much for sharing! I'm so happy to have this information on our site. :)

ATTENTION MODS:  This needs to be added to the Lava Library

This seems really fishy... Two new users come in and instantly are spouting with this news, both saying different things.

Reece, this is in line with what has been said before.  It adds to and clarifies the scant information that we have had.

Permalink Reply by Charlie Leverett on September 23, 2015 at 8:21am
Who else has said something different? Just because I have only recently joined I don't see how this is suspicious? Not sure what else I can provide to convince you.

Who else has said something different? Just because I have only recently joined I don't see how this is suspicious? Not sure what else I can provide to convince you.

So cool. I love the photo of BBC Television and the lineup of the lamps in the 'lab'. I kind of want to enlarge it, frame and mat and hang it on my wall!

I TOTALLY AGREE with ALL comments!!!!!  Anybody that had a lead into the making and popularity of our beloved lava lamps deserves to be recognized whether still with us or not!!!  It is so cool to see how far back the history of these lamps really goes.......Also, it is easy to steal someone's patent when they pass away.  This happens a lot of times and we don't even realize that whom we think is the original inventor of something is in fact not.  When people pass away, sometimes family members just don't realize what that person had or has and just throws it to the winds and just aren't interested.  The lamp did in fact stand the test of time!!!

Permalink Reply by Charlie Leverett on September 23, 2015 at 10:12am
Thanks for your interest and enthusiasm everyone, we felt this seemed like a good place to share this information and to try to make Donald's important contribution to the lamp clearer and more cohesive. We also debated passing some of this information onto Mathmos as we are not sure how much of this they know, but not sure whether they would appreciate it!

Who else has said something different? Just because I have only recently joined I don't see how this is suspicious? Not sure what else I can provide to convince you.

Also thanks for promoting this post on the site. We just hope as many people as possible who are interested get to read this

You're welcome. :) It's always great to find out new info, esp when you think you've heard it all. I love that you've shared this with us!

I don't know if Mathmos would want to know or not; that's a good question. Our company here in the US (Lava Lite) doesn't even seem too interested in their own history (or getting it right), so I don't know they'd care either. That's why we have this community - for the hardcore geeks like us who DO care! :)

Who else has said something different? Just because I have only recently joined I don't see how this is suspicious? Not sure what else I can provide to convince you.
Also thanks for promoting this post on the site. We just hope as many people as possible who are interested get to read this

thank you for sharing this information!  very cool to have the early history of the lava lamp laid out clearly on this site for all to see.