Sadly, Lava Lite's quality fell drastically around 2003 when they outsourced the making of their lava lamps to China. As production began to shut down in the USA some leading up to the move began lamps have quality issues. The flow, clarity and quality of bases has suffered to the point that many serious collectors mostly lost interest in the new lamps. Lava Lite's business model shifted to selling lamps at a $20 price point. This shifted focus to making lamps smaller than 32oz. This made all new lamps incompatible with all previous bases and caps produced up until this point.

This drop in quality has been documented by several collectors here. The personal account of one member here goes in to detail about her frustrating experiences over the years. 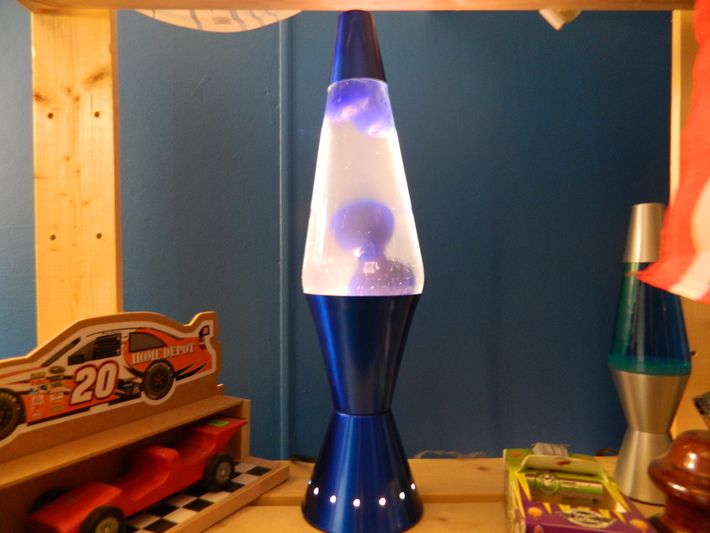 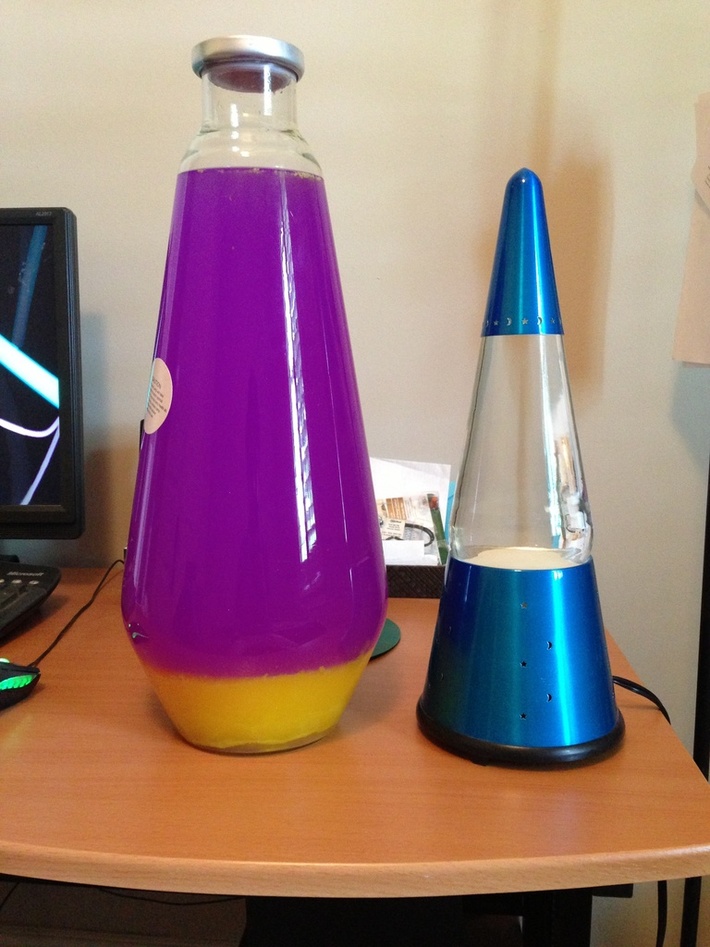 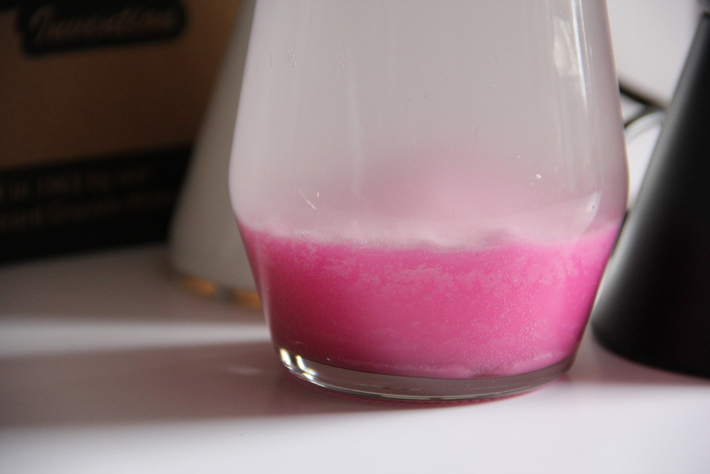 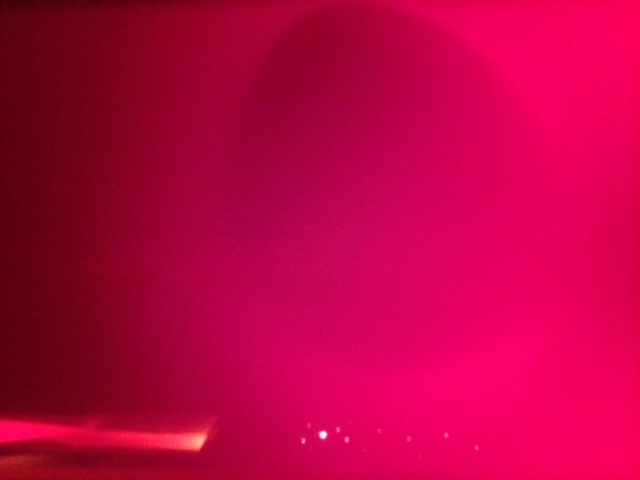 Efforts have been made to improve quality, but with limited success. Under the leadership of Dale Zalusky he worked with the collecting community here at OozingGoo to try to shift public sentiment by improving the quality of the lamps Lava Lite was producing. Some pain points were identified mainly with the formula being tampered with in the chinese factories. Very little quality control was being enforced in the factories to ensure no unauthorized formula changes were being made. A financial analysis was done to see if it was possible to bring manufacturing back to the USA, but unfortunately all of the manufacturing equipment was sold and Lava Lite was unable to reacquire them. Since manufacturing would not come back to America attempts were made to try to work with the factories in China to improve quality. The first attempt at this was the Heritage line.

The heritage line was meant to be a return to quality that collectors had been begging for. Excitement was building as marketing images started being released of the Heritage line. However when collectors got their hands on these lamps they were very disappointed. The globes were some of the worst of the era. They were cloudy, had poor flow, and often had wax that would stick to the globes. During this time the CEO left Lava Lite without warning leaving some collectors puzzled at to what must have taken place. This marked a clear continuation of decline in quality much to the disappointment of the collectors community.

After Clay Farnsworth took Dale's place as CEO of Lava Lite things were quiet. Communication with the collectors community ended and the era of wrapped lamps picked up. Spencer's started carrying more and more wrapped lamps. Fortunately 32oz lamps became more and more common making it possible for collectors to pick up lamp bases if they were interesting enough to swap out the globe with an older American made globe. In 2016 Talon Merchant Capital purchased Lava Lite LLC and began selling lamps under Lifespan brands. During this new ownership some of the worst lamps were produced. In 2018 Schylling acquired Lava Lite.

Over these 7 years and multiple acquisitions a couple attempts at innovation were made. For example the odd DoublePlay lamp was created. A lava lamp with a glitter lamp inside of it. Unfortunately again quality was an issue. In 2020 it seems there are some attempts to improve quality. To reduce the amount of lamps that arrive cloudy a ring was introduced to lock wax in place to prevent the wax from shaking around the globe during shipment. As of writing this document (3-17-2021) these new globes have not yet been seen in other sizes. Attempts to reach out to Schylling for information on the rollout on these new globes have been unsuccessful. 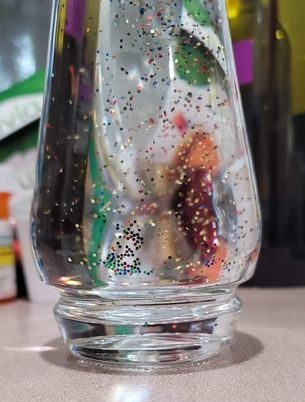