Lamps with screw on caps were manufactured with a sticker inside the cap that had the date printed on them. You may also find the date of the lamp printed on the bottom of the base. Screw top caps were used from 1965 until 1995 on 52 oz. models and until 1993 on 32 oz. models, after that they switched to bottlecap-type tops. Not every lamp will have the tag as they tend to fall out if the cap has been unscrewed. 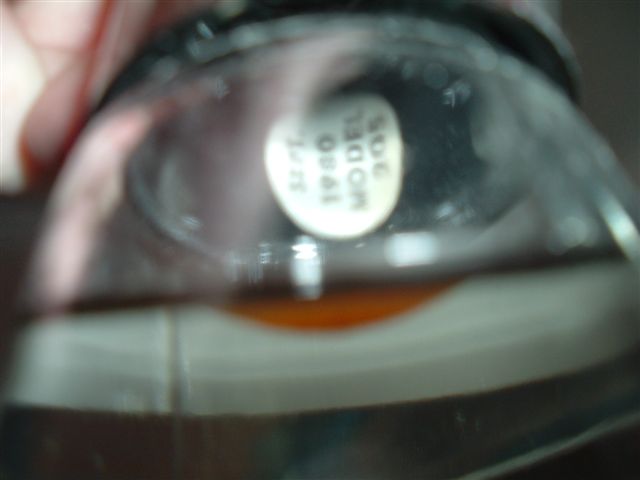 Some older lamps have dated bases as well. Some of them will have stickers on the inside ring on the top of the lamp like this Century model. 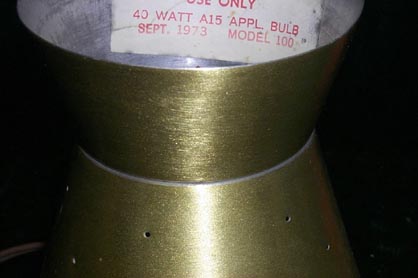 Some will have a date printed on the bottom. 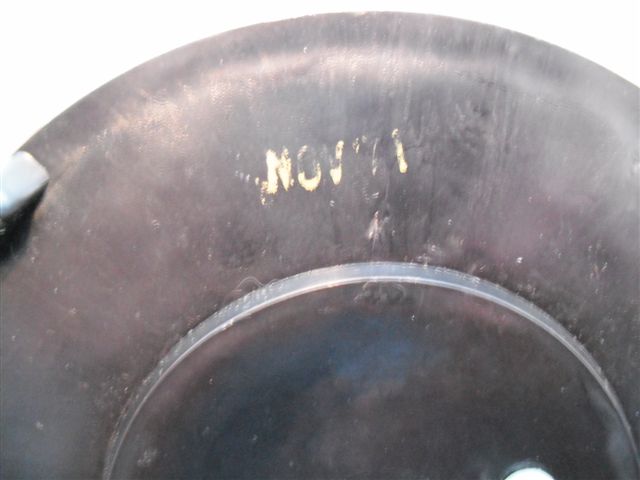 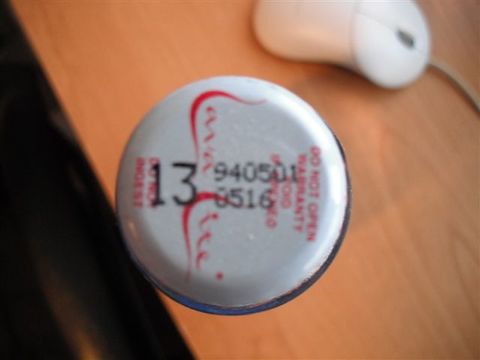 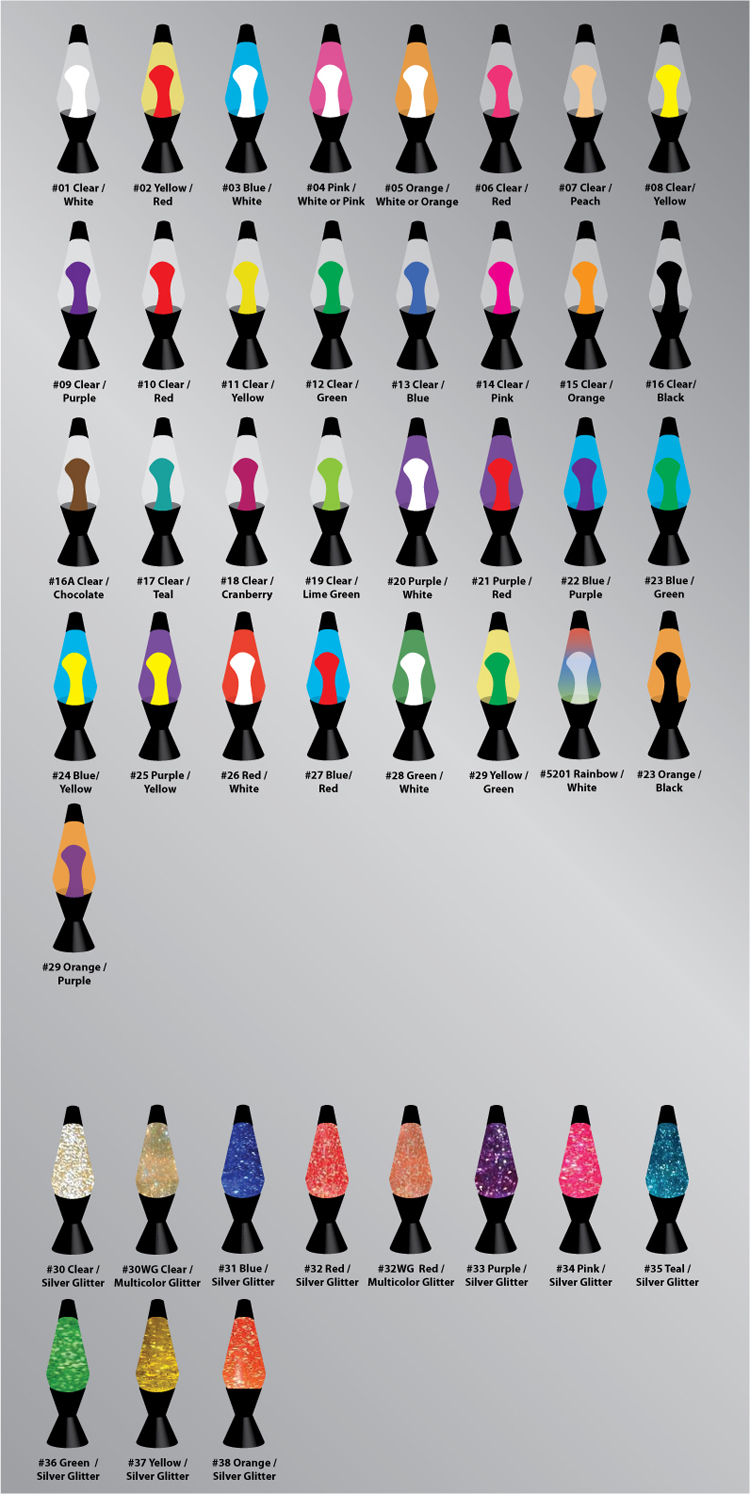 Another unfortunate decision made by Lava Lite with their move to Chin was the loss of cap codes used to identify color combos. The numbers on the lamps now only denote the production run and the date. There is a lot of inconsistencies with how the caps are printed as well. This could be due to when the lamps were produced or possibly what factory in China produced the lamps. There are several different manufacturers at any given time producing lamps for Lava Lite. Really the only information you can gain from these is the manufacture date. You can also be certain if you see any of the caps below the lamp was made in China. 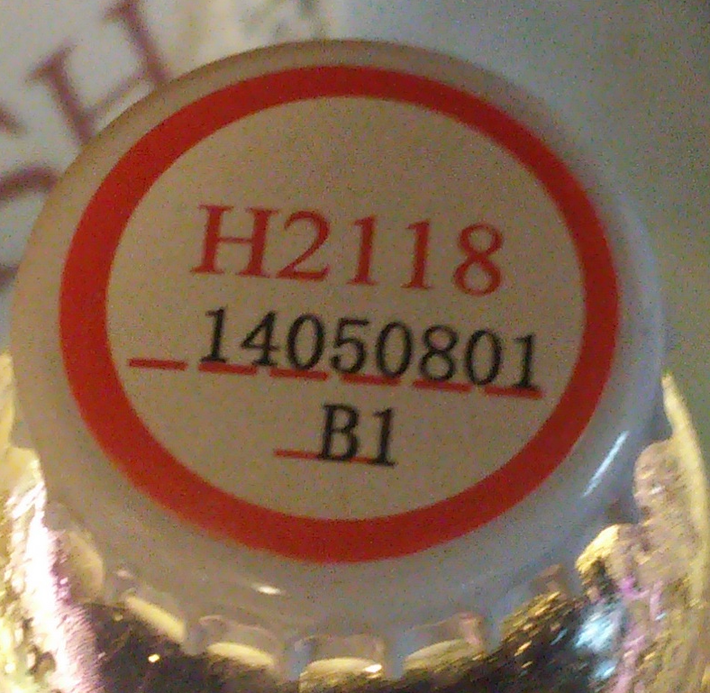 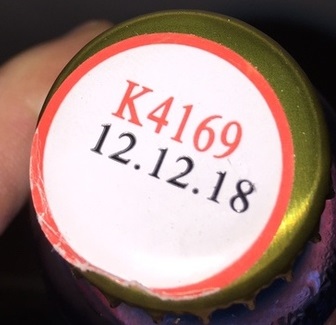 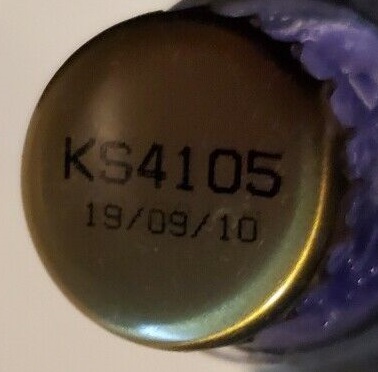