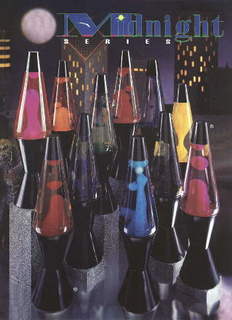 Midnights were the most popular lava lamp in the 90's, but were introduced in the 80's and are largely responsible for the resurgence in popularity in the 90s with it's most popular color combo white/blue. Available in almost every single color Lava Lite had a hit on its hands that would later inspire more "Midnight" variants of other models like the Century and the Aristocrat. The Midnight is an unfortunate victim of the manufacturing move to China that ultimately ended it's run. 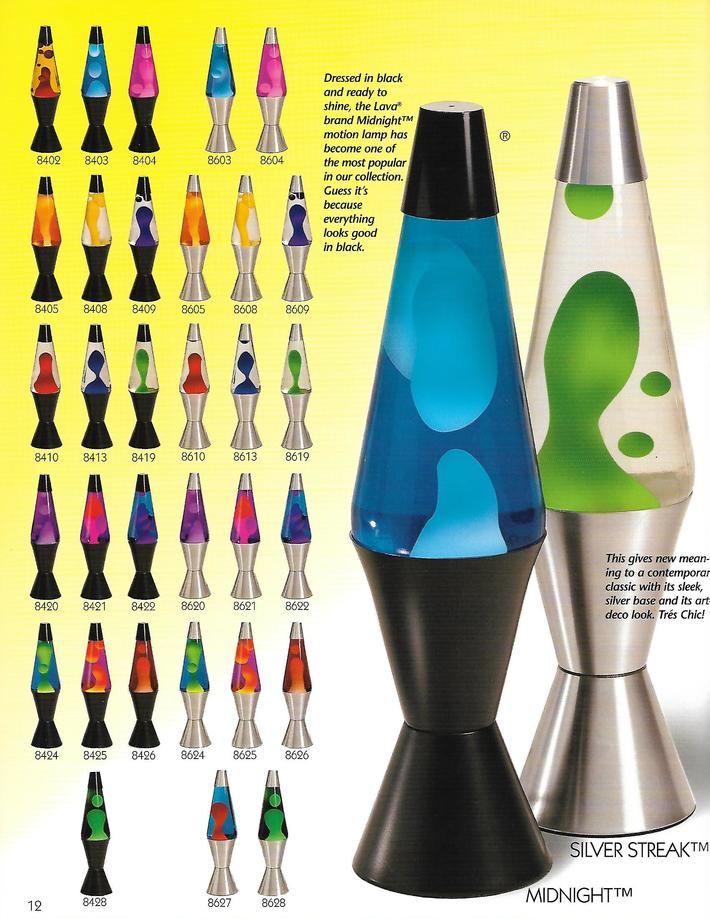 More photos of the Midnight

Discussions on the Midnight.