When I go at something, I go hard. Not like a football player tackling the ball holder, but like a .45 slug into a cement wall. I recently became re-acquainted with a childhood love: lava lamps. What began as a christmas gift to my free-spirited fiance quickly turned into my newest obsession. When I am interested in something, I research the hell out of it until I understand it through and through. That process led me to Oozing Goo where I quickly discovered that there exists a whole community of people who appreciate the lamp as much as I do.

I am an artist and have been painting, sculpting, inking, and customizing my way from gallery to convention, up and down the east coast, for the past few years. These past few months, however, have been rather trying. I've been going through a "dry spell" (as I call them); periods of time where I feel a total lack of inspiration and motivation. For a while, I laid down the canvas and took to customizing pretty much anything I could get my hands on... usually guitars. The problem? Guitars are expensive, and finding a buyer after the fact was rough given my focus (dark imagery, horror, video games, and comic books). This drove me to this most recent bout of "dry spell"... until I happened upon the lava lamp.

What I enjoy most about lava lamps are how each one is completely unique. No two flow alike and even the shadows in the light they produce are as power as the visual shapes forming in the glass its self. Lava lamps embody the beauty of chaos... in a regulated and organized environment. It's this duality that appeals to me, perhaps because it mirrors my own life. What I discovered in lava lamps isn't just allegories for existence, but new found inspiration to grow as an artist.

And so here I am on the cusp of a new creative venture. I'm glad to have found the blog feature on this site. Whether or not anyone reads it, that doesn't matter much to me (although if someone did, that would be awesome since my fiance could really care less lol). I'm going to use this as a journal to chronicle my attempts at crafting lava lamp badassery. I already have three ideas; one horror, one gaming, and one comic book (since those are my specialties).

Horror: Those familiar with THE BEYOND couldn't possibly forget the infamous scene where the child zombie has a hole shot in her head. A sculpt of this will make up the base, with red goo in the globe acting as blood. A top is still being brainstormed... no pun intended ;-)
Gaming: The classic SUPER MARIO "?" box as a base, yellow goo, capped with a coin top.
Comics: This will be the most trying, a full body sculpt of VENOM as the base, black goo as back tendrils, finishing off with the white spider insignia.

Ambitious? Absolutely, but there wouldn't be accomplishment if it were easy. Tomorrow, I will post sketches and hopefully start on the Super Mario base/topper. I ordered a goo kit as well as two 52oz globes so by next week I hope to have a working prototype. I'm hoping all will go well although I realize I am in for some rough times. Too late now, I have already committed money and thinking-time. It is time for this adventure to begin...

At some point this weekend I'll make a point of uploading some pics for ya lalalava. I WISH I could be uploading pics of the ? Box lamp but, alas, I don't have a vehicle (had to sell it in December, was gonna be too expensive to have it pass inspection) so finding my way to a hardware store for the raw materials has been hell lol

If you live near an Ikea you might look for these; 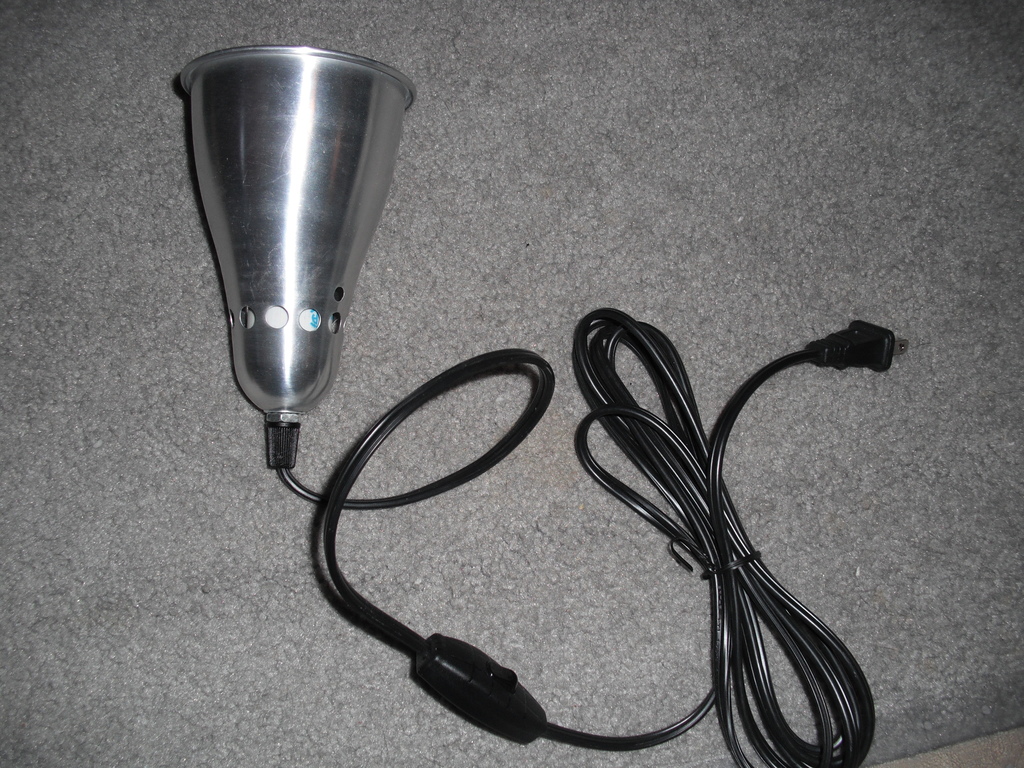 It's funny you say that (about MGS) because after I thought of the ? box, the next thought was a "this side up" MSG box hahaha but yeah, if I can pull off sculpting a figure with a material strong enough to hold a lamp, or find an appropriate material to cast from a mold, I would LOVE to explore some Halo ideas.

I'm interested to see how the Venom lamp will turn out.AS for video game ideas a Halo/ Master Chief or a Metal Gear Solid 1 theme lamp would be pretty killer.