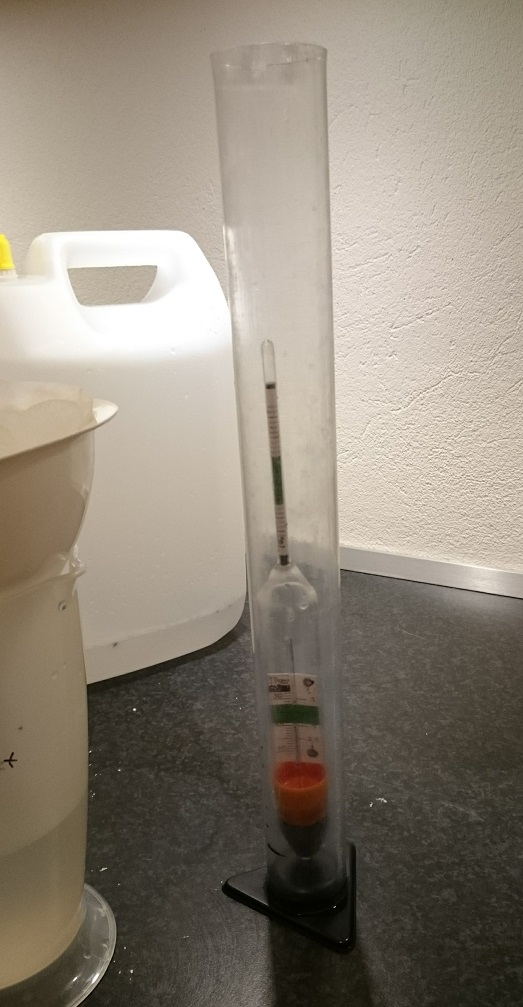 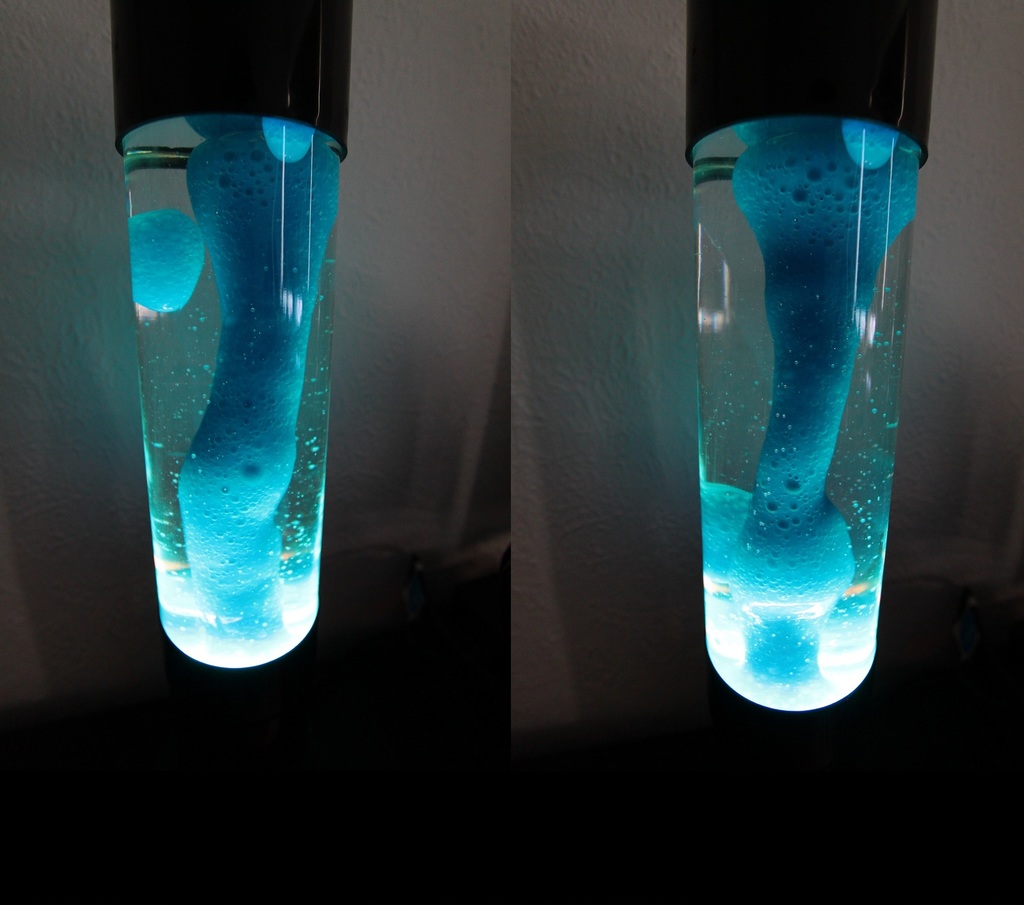 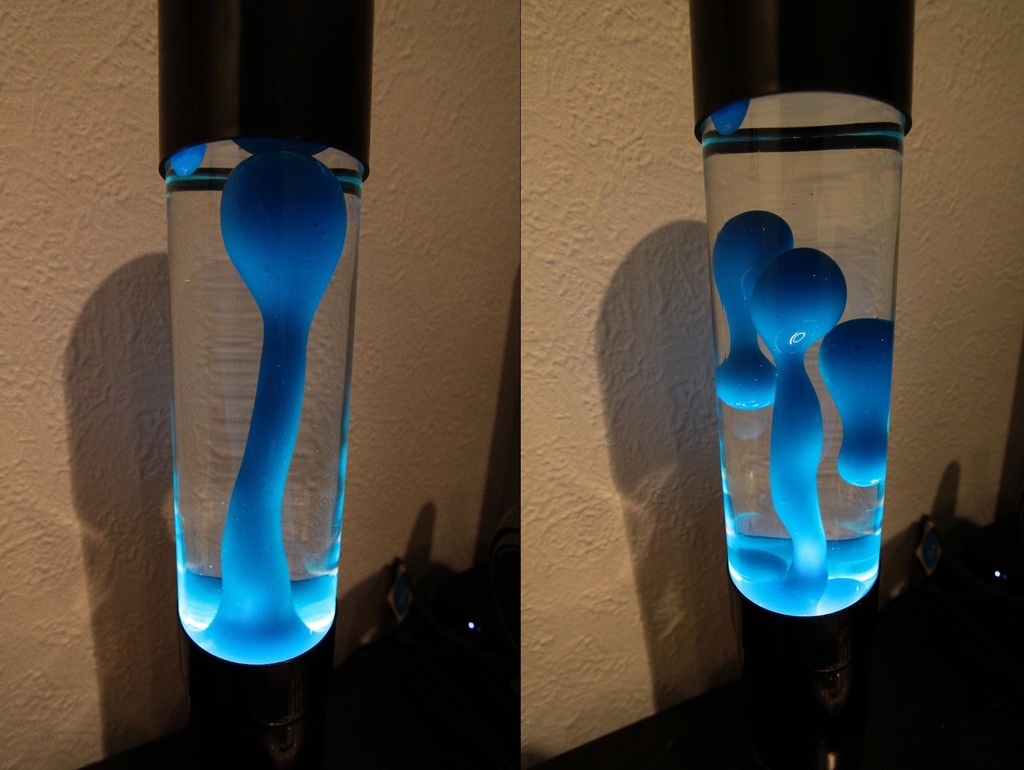 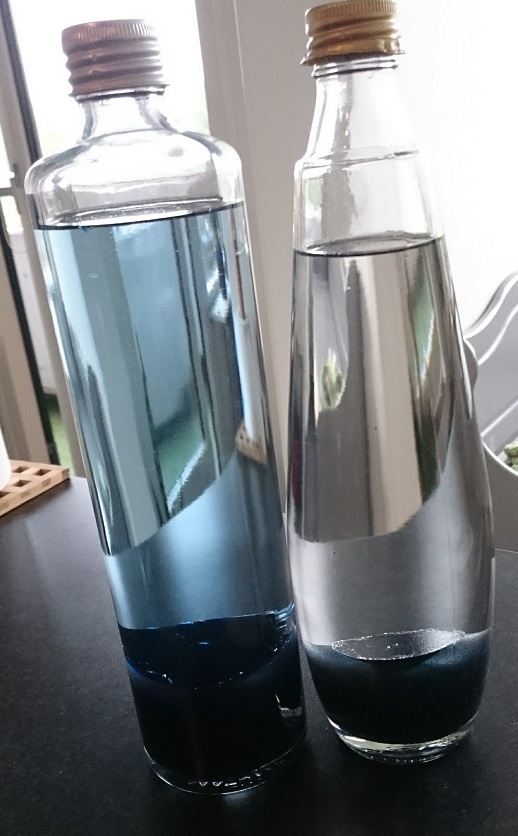 Very cool.
Did you find anything to make the wax heavier? 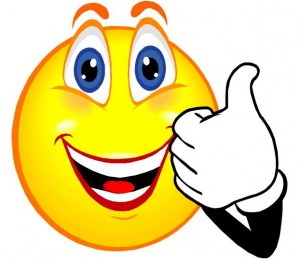