in this post I will show you how I was able to Re-vamp my dead lava lamp wax.

I had three lava lamps I got from Spencer's Gifts and they're two years old and they weren't flowing anymore and thought I'd have to order a goo kit and cleaned on completely out of the wax and original liquid and I put off getting the goo kit so I still have an empty lava globe lol. awhile back I was browsing youtube and I saw a vid about "boiling" the globe in a pot of water and thought "Dear god this guy is a total dumbshit this thing is going to explode from the pressure build up" so I decided to try out a theory I got from the video and right now before I continue to tell you what I did I want to Reiterate right now HAVE SUPERVISION OR DON'T ATTEMPT AT ALL! THIS IS DANGEROUS IF NOT DONE CORRECTLY AND SAFELY. I AM NOT RESPONSIBLE FOR ANY INJURY OR DAMAGE THAT HAPPENS AS A RESULT. 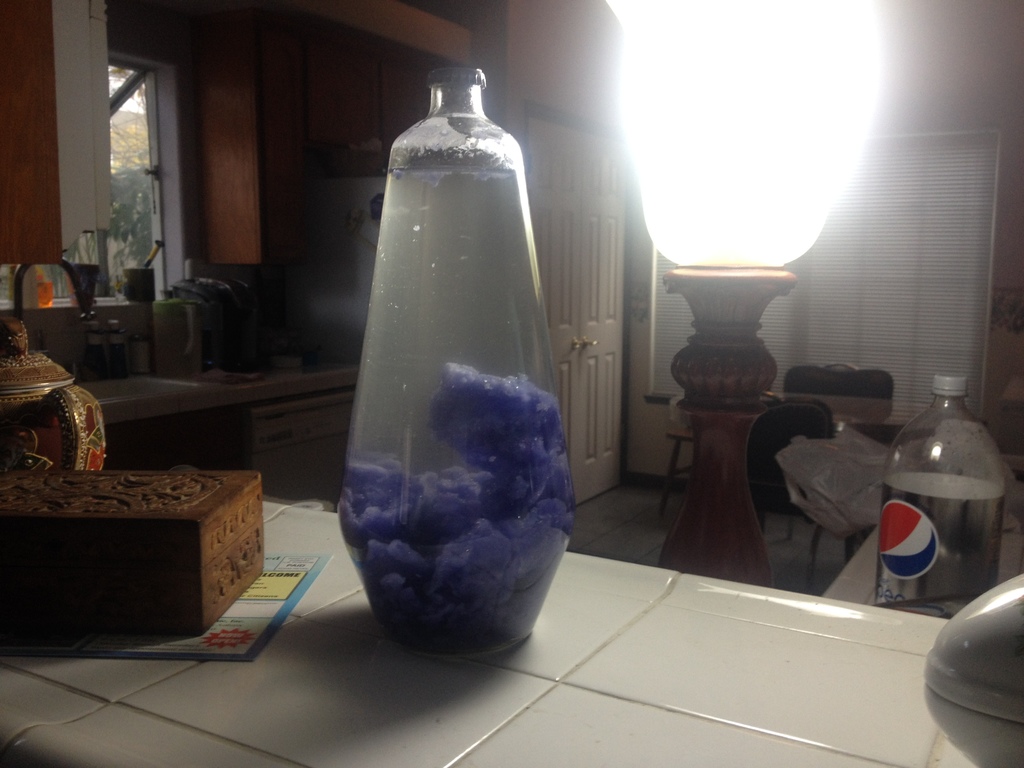 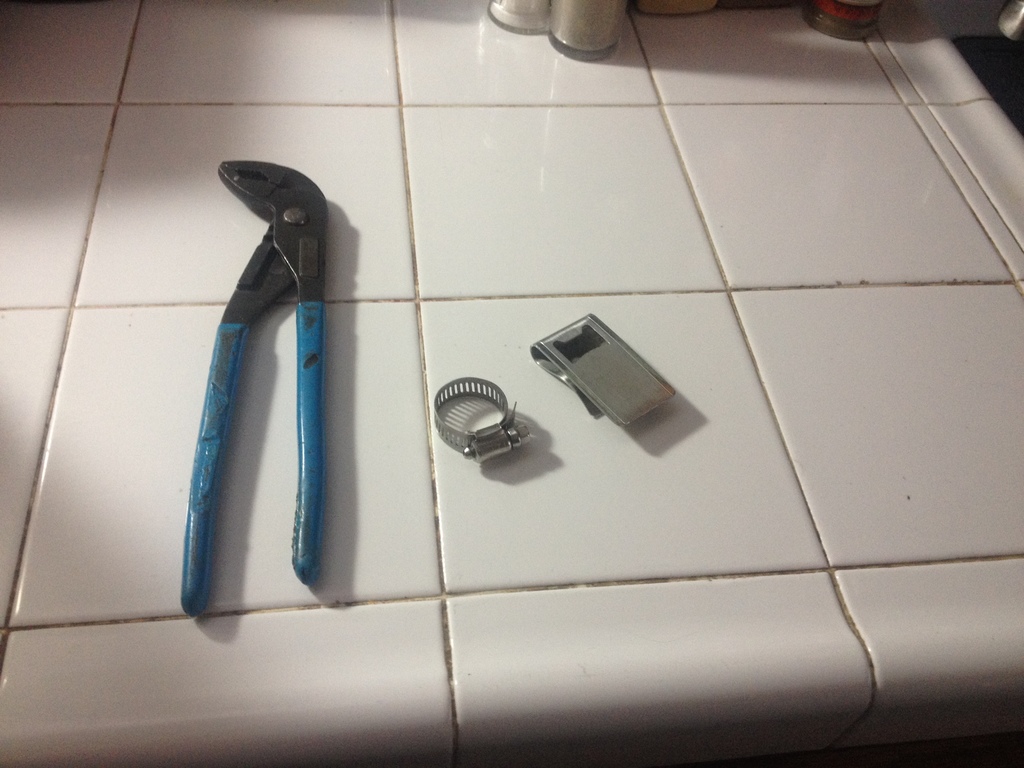 These are the tools I used and that you will need: a pair of vise grips or a flathead screwdriver, a screw clamp and a bottle cap opener.

What you want to do is use the cap opener and gently pry up the seal that the cap has made, you want to go in a full circle and pry it to were the cap looks like it there's no dents or anything 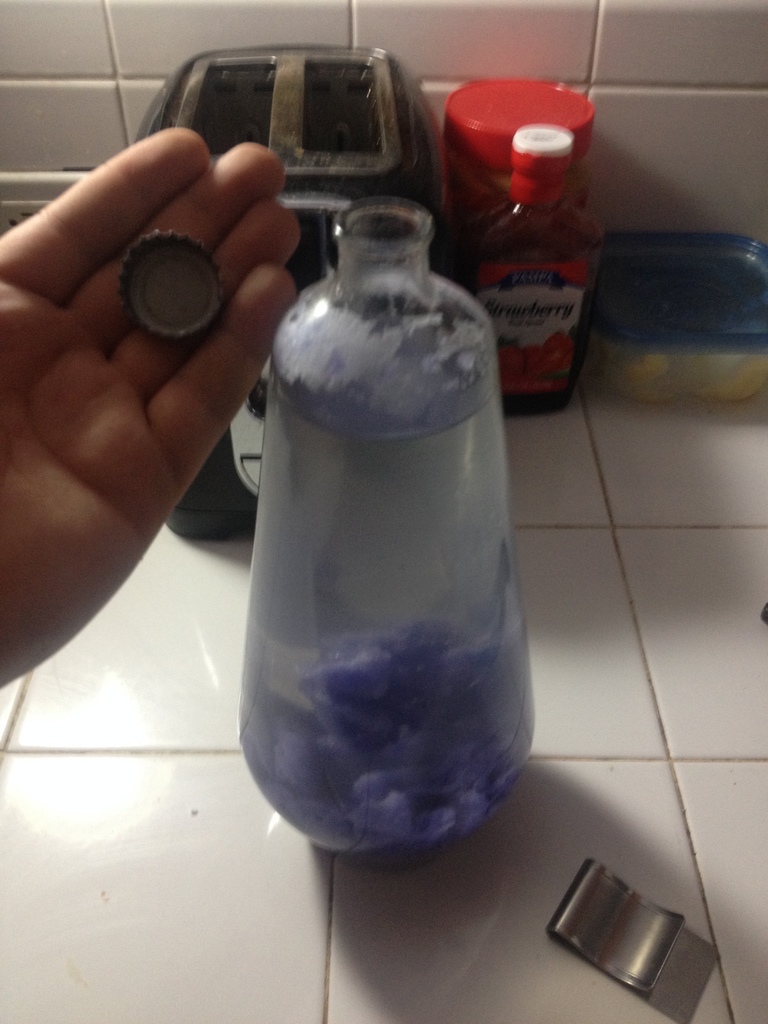 Now with you cap off the globe what you need to do next is place your globe inside of a pot of water on the stove and place it on a mid-low heat setting and let the globe sit in the middle of the pot where most of the heat will be. You will hear some noises as it starts to boil don't worry its just the air pockets under the globe escaping the globe isn't going to explode or crack trust me. 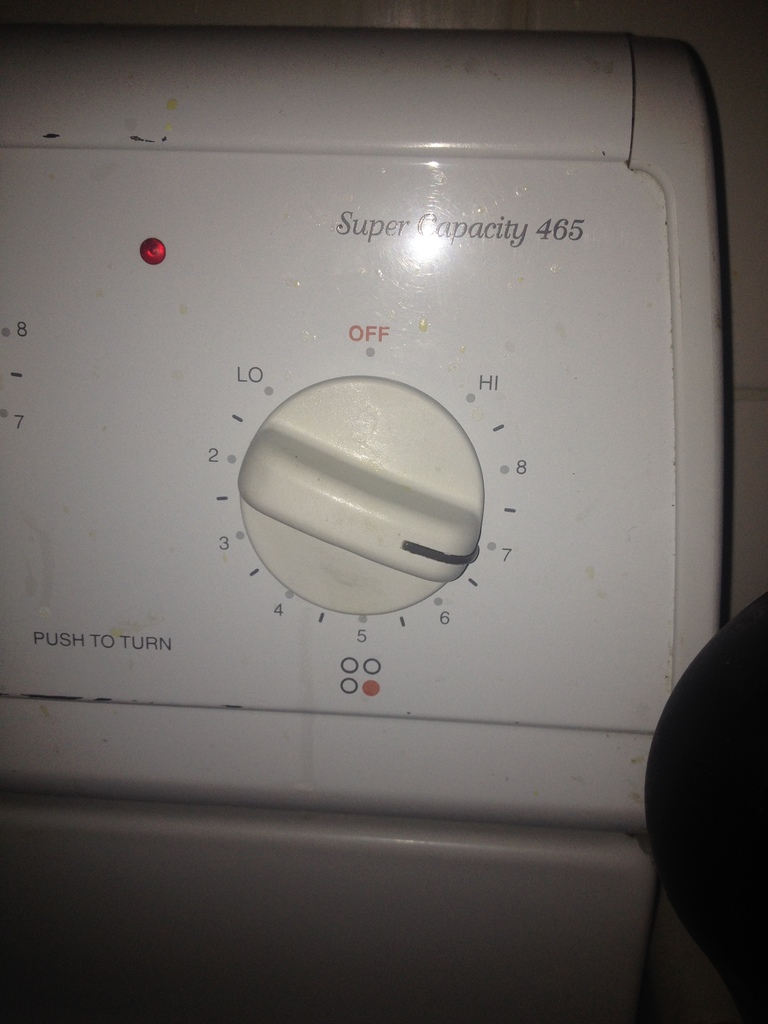 ^^^^The Pot should only be filled with enough water to partially go over past the wax inside the globe itself.^^^

Step 3: Check on the Globe 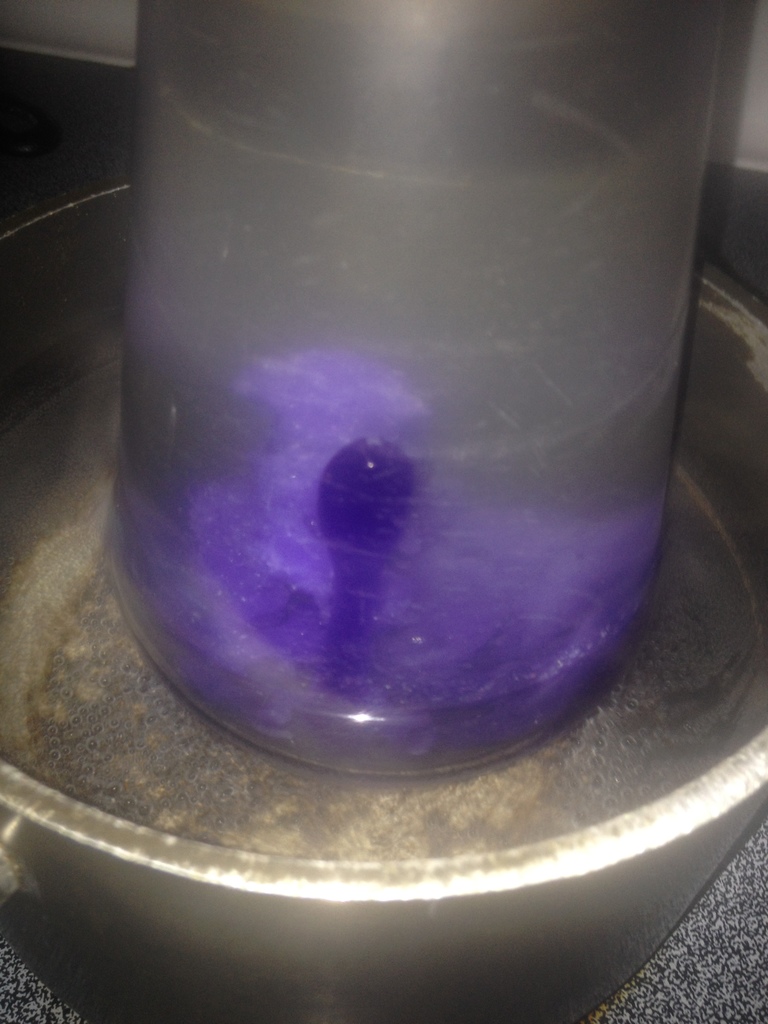 Yay!!! it worked the wax is coming back to life!! 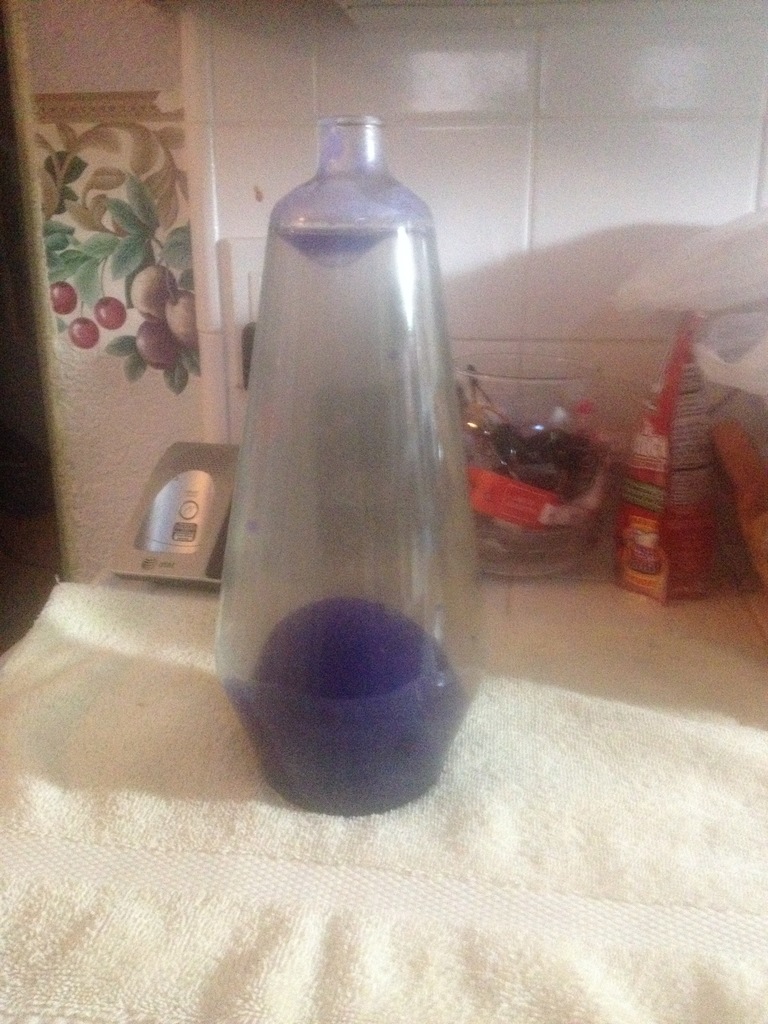 after its completely cooled you'll want to get the base that goes with it and change the light bulb before you turn it on and test it, I went to the Orchard Supply shop and bought a 40watt soft white R16 type bulb (it works better then the original 40watt bulb I had in the base and gives off a little more heat. 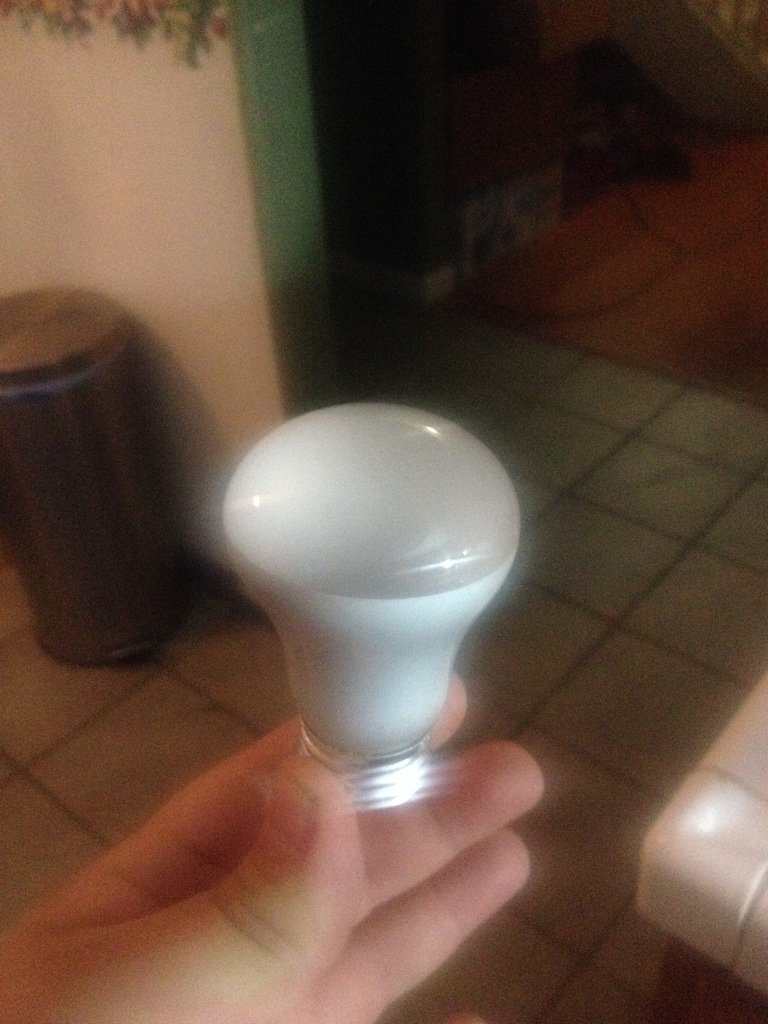 (sorry for the glare) 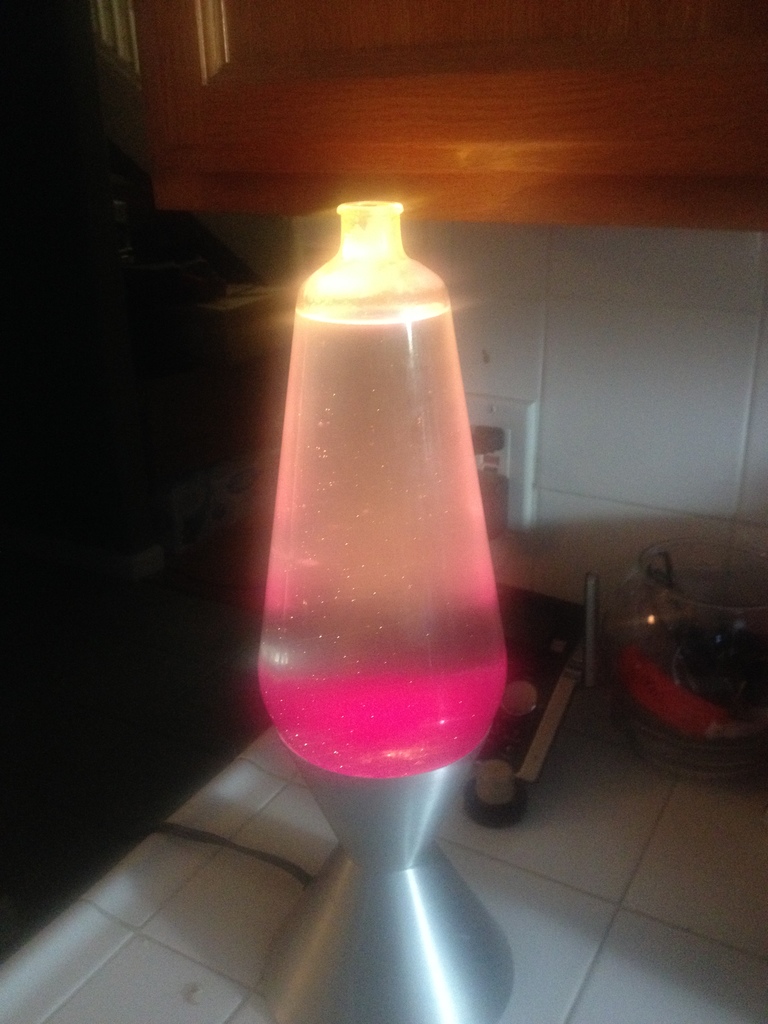 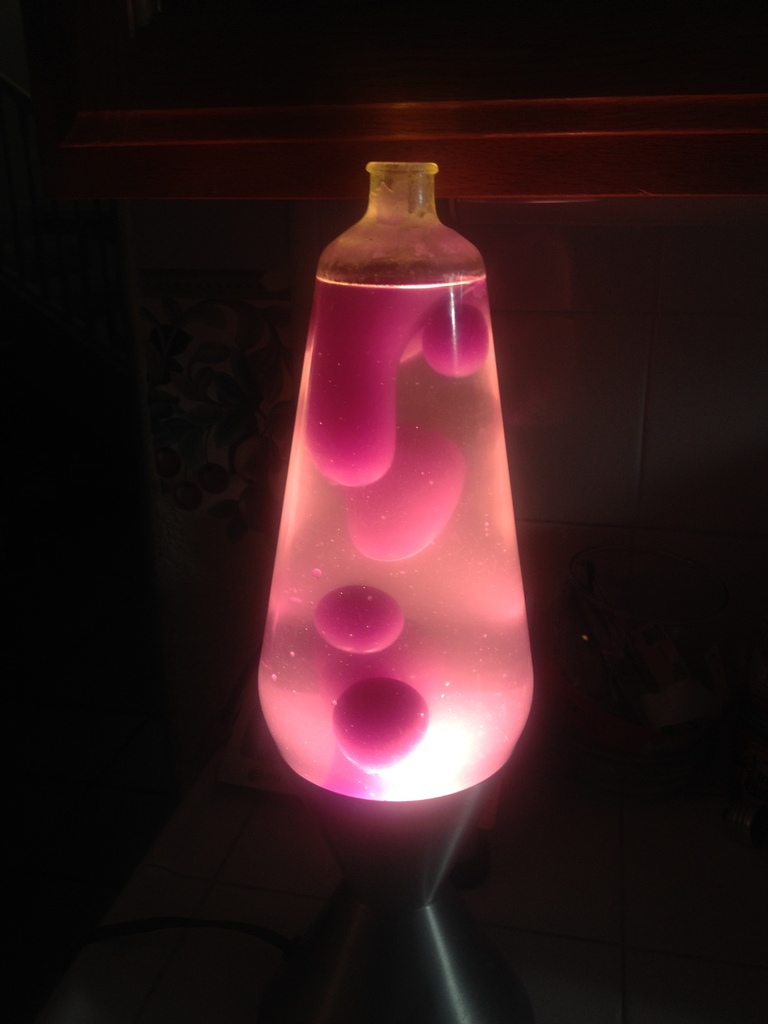 After a successful testing of the flow in the Globe you now want to shut it off and let it cool completely again and place the original cap back onto the top of the Globe and taking the screw clamp and the vise grips or your flathead screwdriver or if you really want to do a professional job you can get a bottle capper from bed bath and beyond or from the internet either way. With the clamp around the cap you want to tight the clamp tight around the cap and then loosen the clamp and repeat in a circle rotation so all of the original crimps in the cap make the same air tight seal so when you try to twist the cap or turn it upside down there's no liquid coming out. 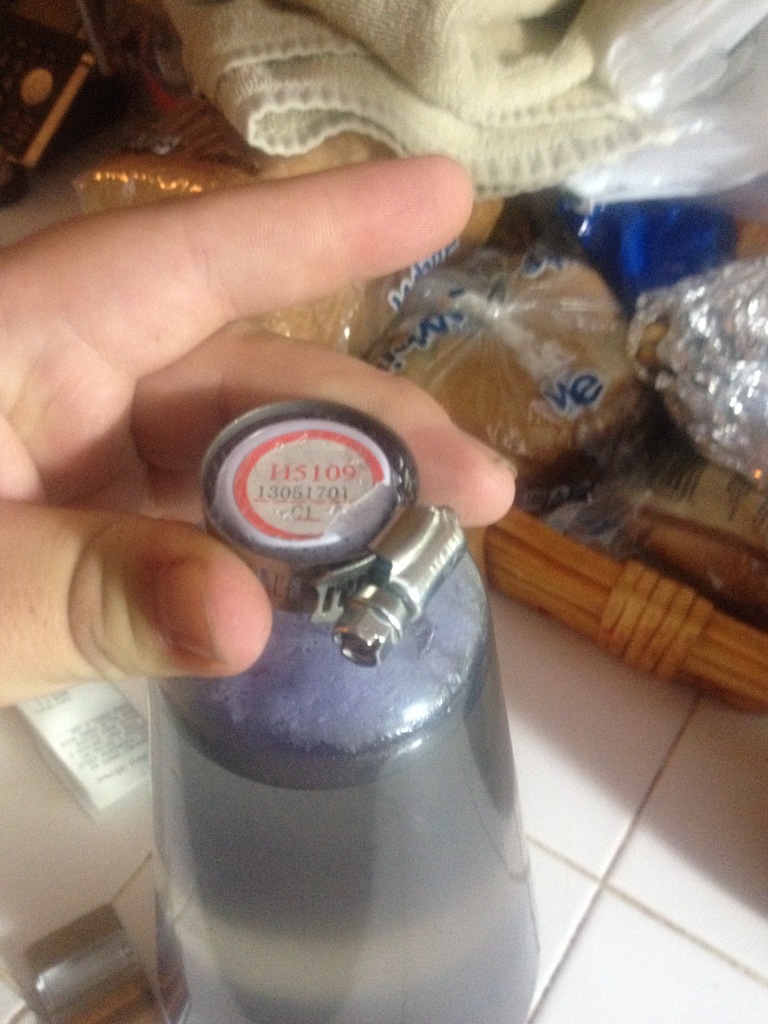 Well everyone I hope this helped you!!!!!!