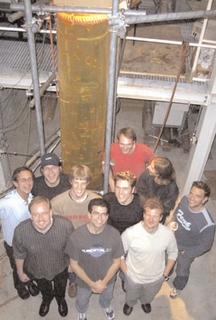 Permalink Reply by StarDust on April 25, 2008 at 10:29pm
"That said, from now on I'll call the "Soap Lake Project" a Fraud and must suspect that the donations are not used as expected."