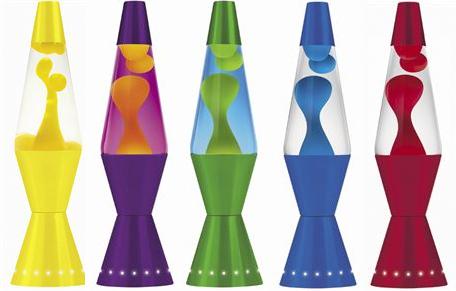 Made by:   Lava Lite

The 32oz designer was marked as the return of the 32oz lamps. Lava Lite promised clear globes that ran properly when the designer was released, but as of yet they have yet to produce clear running lamps.

More photos of the Designer

Discussions on the Designer