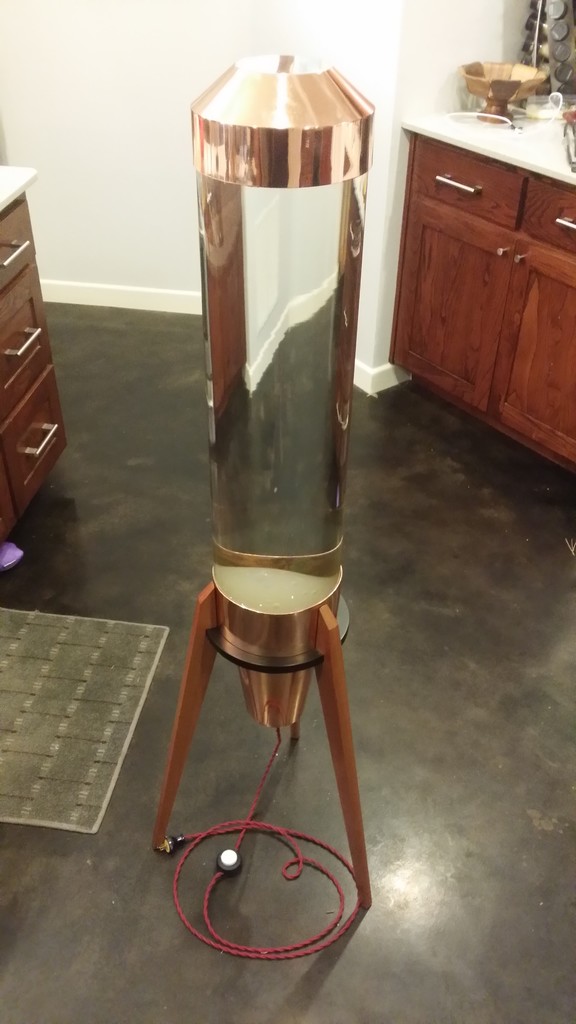 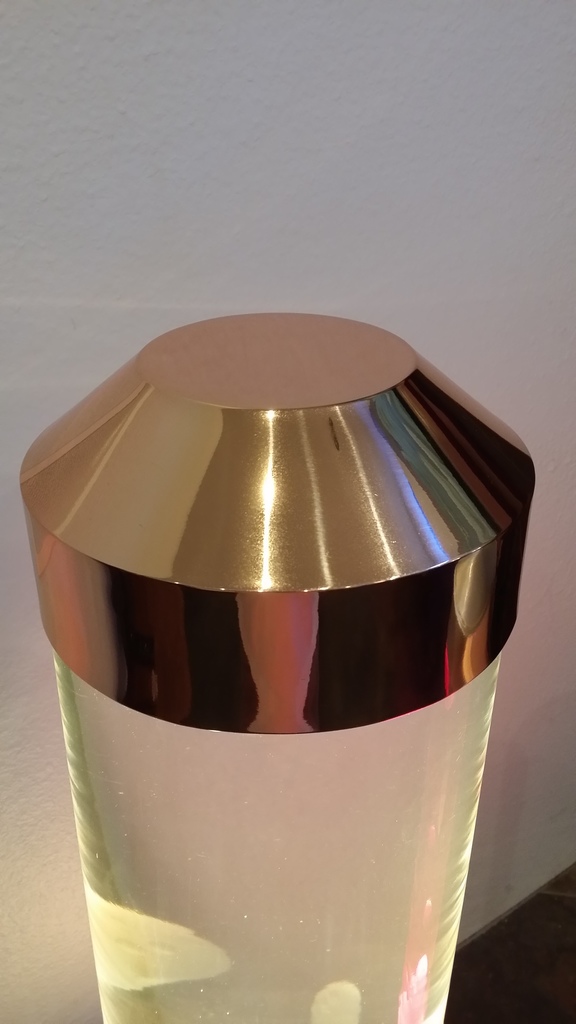 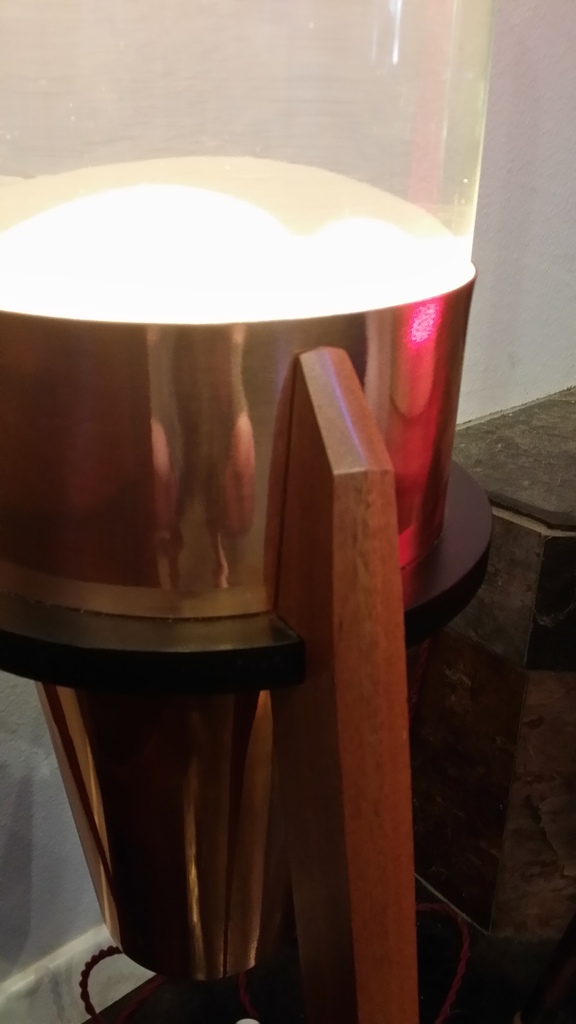 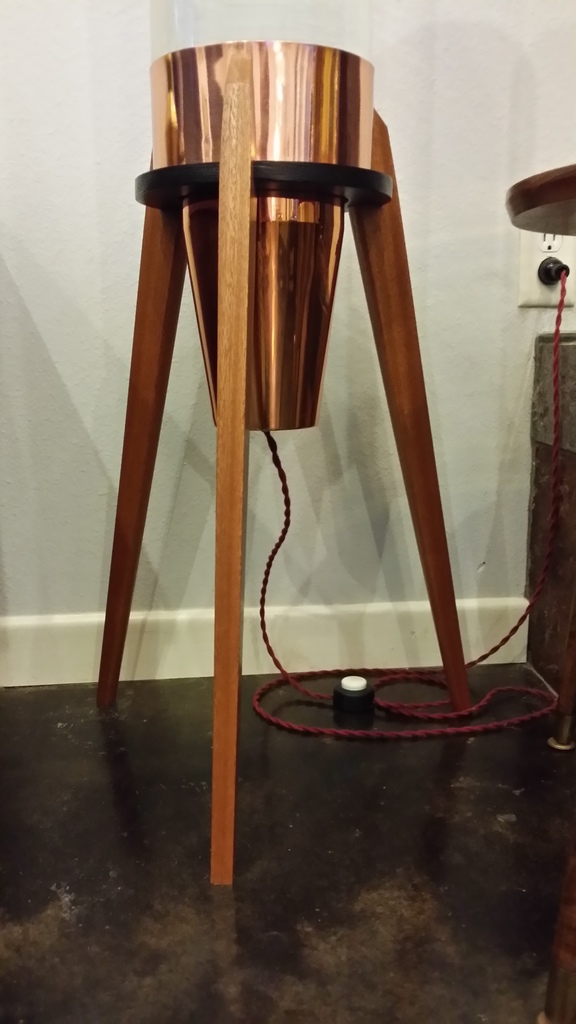 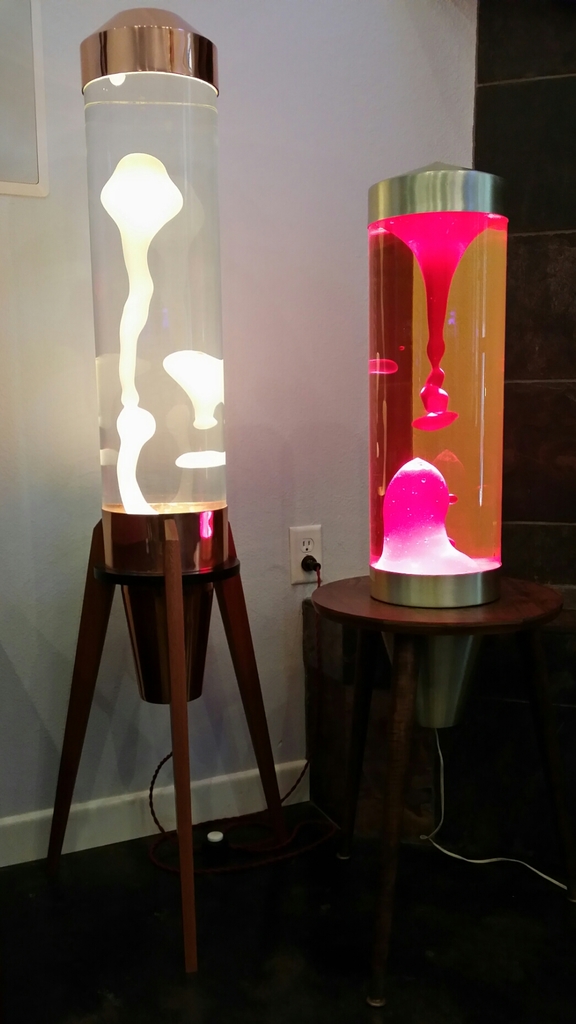 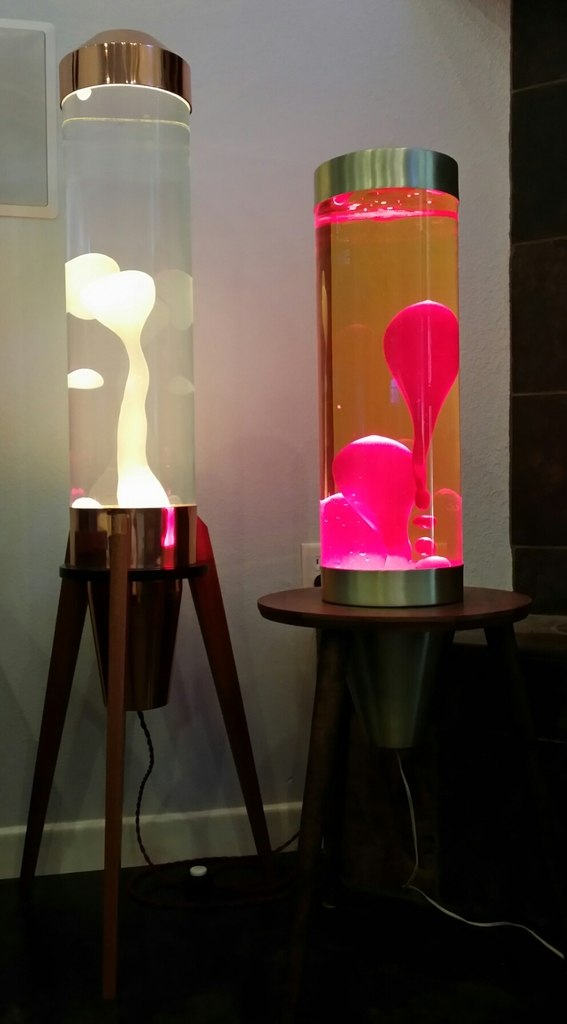 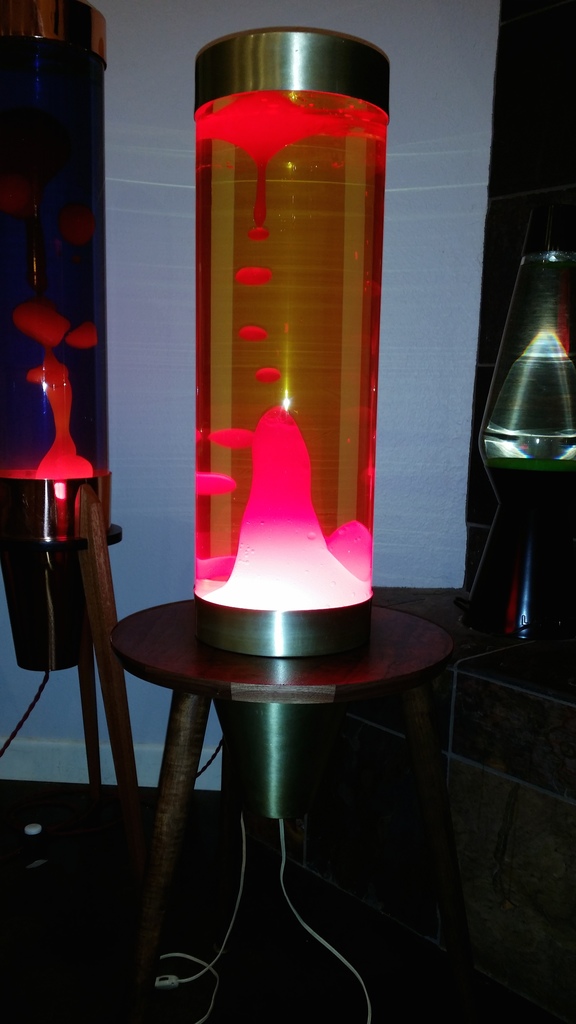 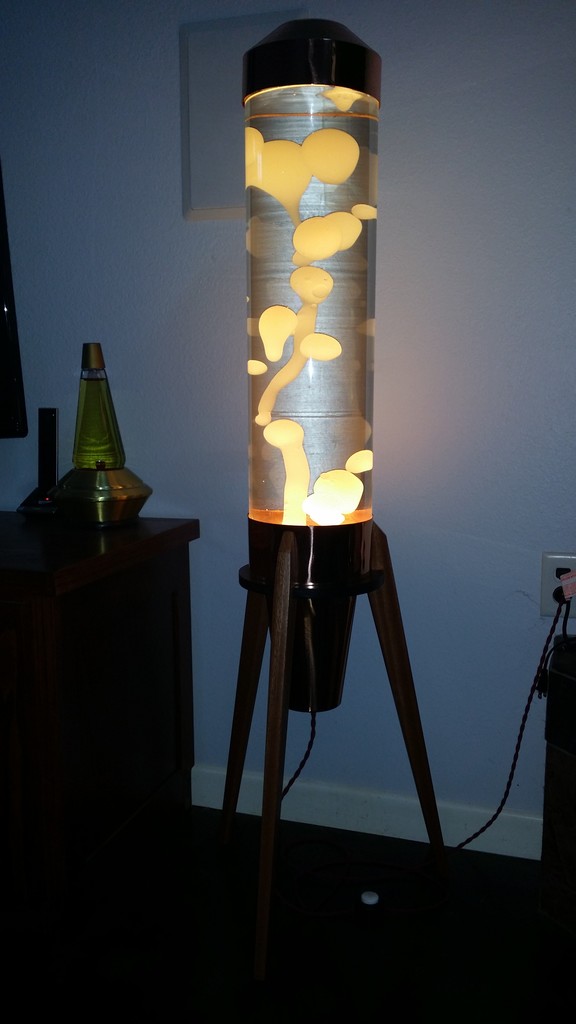 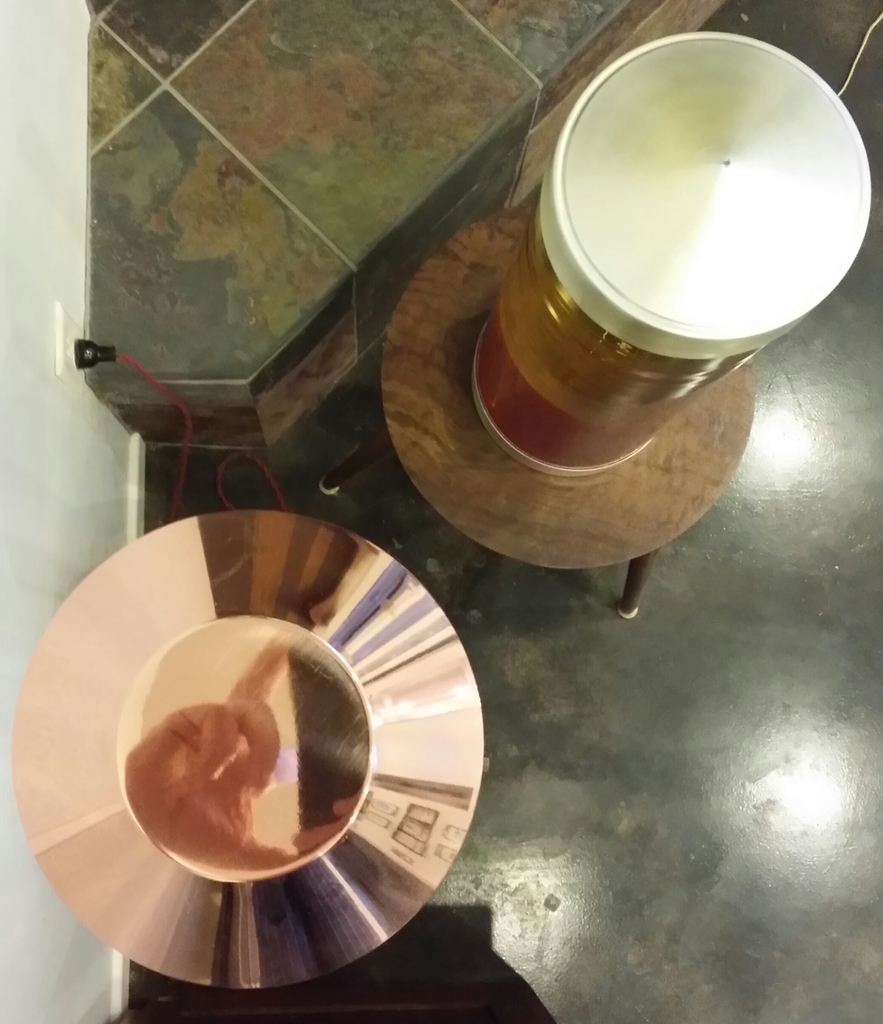 If you ever get tired of it, let me know.

I'll give ti a good home

Comment by Critter on October 25, 2014 at 11:04pm
Indeed it is a shame....there should be lamps like the Imperial and Princess readily available.
Thank you for your kind words.

That is simply amazing. What a beautiful lamp, it's a shame it is so rare. Good job with the restoration I'm jealous.

Awesome! What a cool pair to have. Nice touch going retro on the wiring!

Keith, I think you're right.....Joe could probably do it!  LOL

Thanks again Vox.  I like the "Giant Roomba" idea sounds expensive to pull off but hey it would be sweet.

Yeah, the Imperial is a stunner too, especially when viewed away from the Princess, but man the Princess has quite a bit more presence than the Imperial, it's a combination of the extra half a foot or so of height and just a more elegant design.

Not to shun the Imperial though.  One needs to keep in mind that the Imperial WAS designed for and sold to the public so its design had to be different, it had to be more cost effective to build and it had to be sealed in a way that would allow it to be shipped.  The Princess was "The Diva" of the early Crestworth years and it was shuttled to and from marketing events and refilled on site each time.  While I truly believe the Rocket/Princess was/is more beautiful aesthetically, its functional design was such that it could not be practically sold to the public.  The early Lava Lite Company really pulled one off with the Imperial when they made it available to the public.  Even though they sold very, very few they managed to pull it off and get a large floor stander in the hands of the public.  That is something Crestworth never pulled off in those early years.