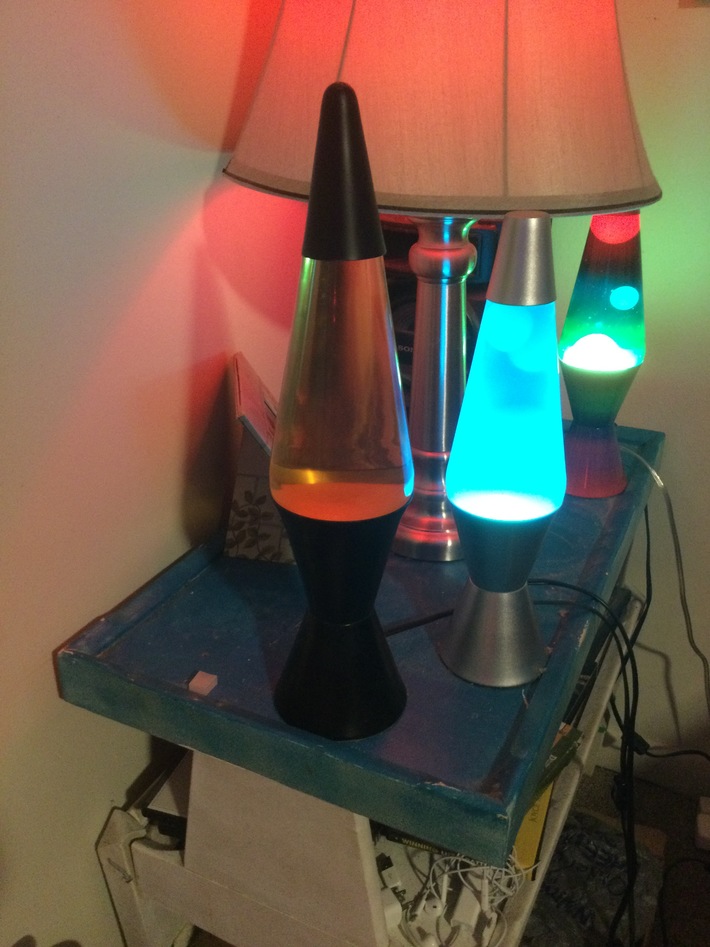 Thanks for the add Claude ! Also, the compliment on the lamp I am so stoked about that find, I honestly couldn't believe it was available and for sale  !

Thabks so much for the addition! Happy to be here

this looks like an awesome group here. Glad to be part of it.

Thank you! I'm excited I found Oozing Goo. I Lava it a lot!

thank you very much :)

I am glad to be part of the community.  I am waiting for a couple more lamps to arrive and then I will take a photo

thank you for the warm welcome....