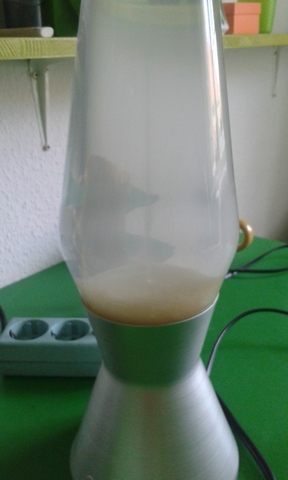 Permalink Reply by BSP016 on May 31, 2017 at 4:08pm
Thanks for all your advice,
I decided to wait and see what it does if I leave the same master fluid in and run it. I took out the fluid I had in it and went through a cooling/heating/reheating cycle to rid the wax of most of the fluid bubbles. I just have plain filtered water in it right now as I am out of Epsom salts currently.