I was on a roll a couple of weeks ago and repaired 3 lamps in about 1 hour. (plus time for the wax to melt) The first 2 were coil problems (see my blog https://oozinggoo.ning.com/profiles/blogs/lamp-repair ) I had to pop the top on both of those and remove the coil. The first one had to be cleaned and I was able to do it cold. The second one had to be untwisted and I had to melt the wax to get the coil out.
First 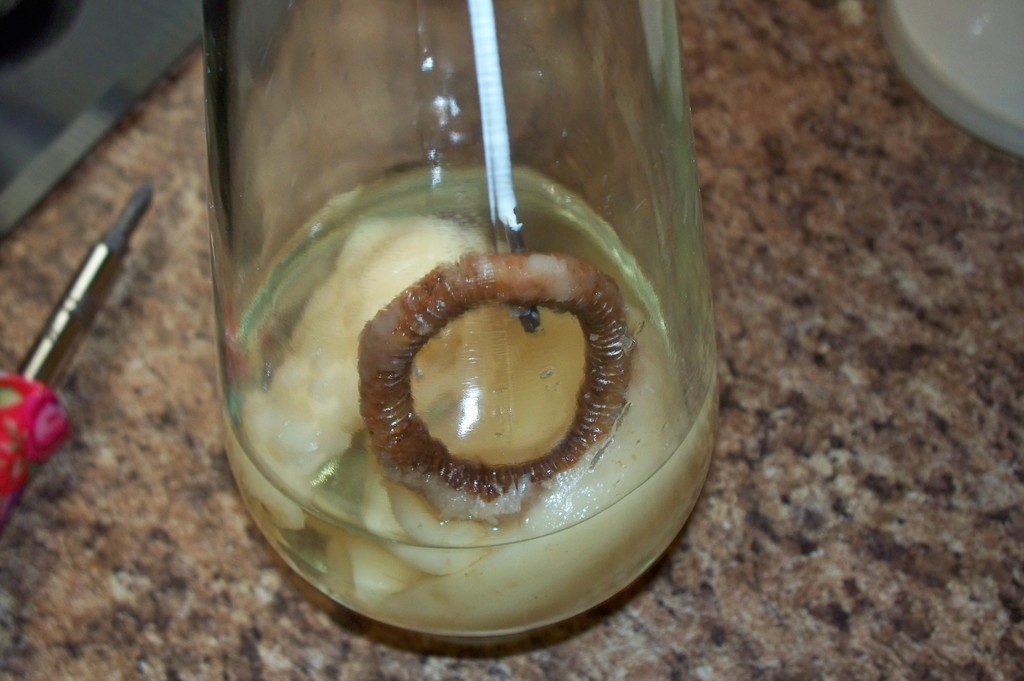 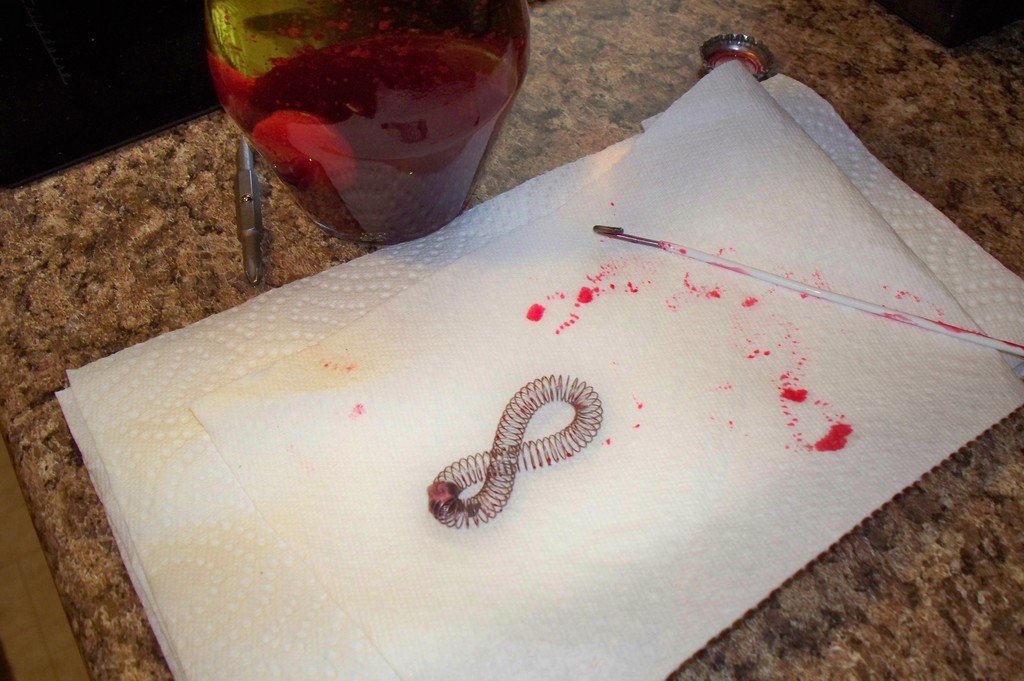 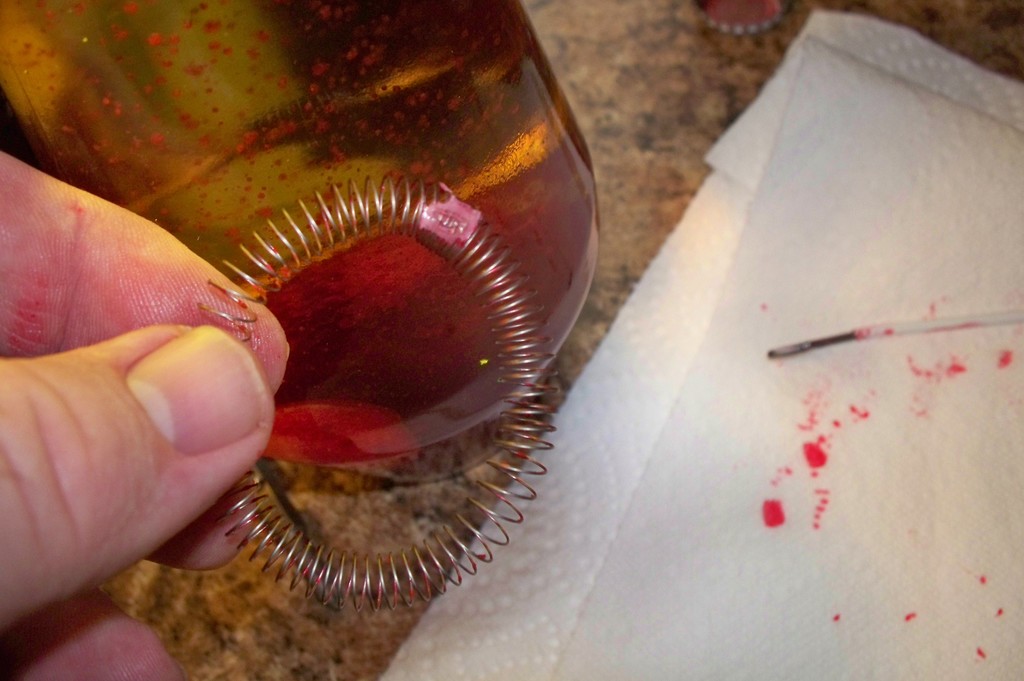 Now for the third lamp
I picked up this globe at a yard sale for $2.00. I could tell that it had a lot of white stuff around the coil, but for that price an empty globe would have been a bargain. After running it the wax separated even more, so that the colored part stayed at the top, while the white stayed stuck to the coil. I decided to empty the water (saving it to refill the globe) and run the globe with just the wax, to melt the two parts together. 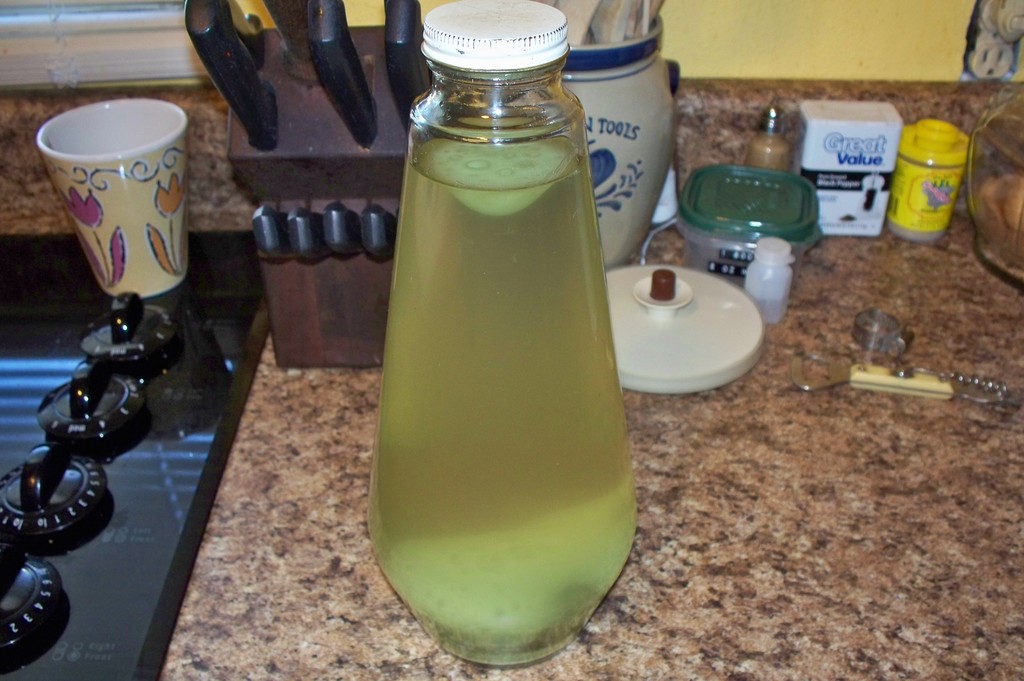 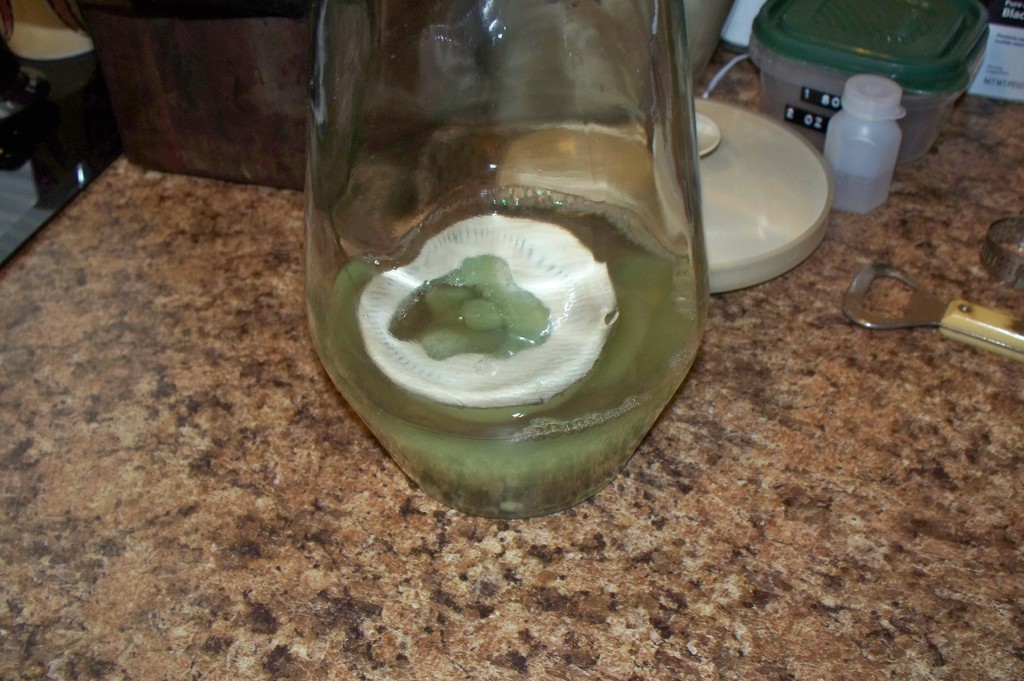 To melt the wax, I put it on a base with a 60 watt bulb for a couple of hours. Once the wax wax melted, I swirled the globe to combine the wax. I did this several times, waiting 10 to 15 minutes between each time. I then took the globe off of the base and let it cool down. I poured the original water back into the globe, screwed the lid back on (yes, its a screw cap) and put it back on the base. The wax hadn't cooled down enough before I refilled the globe, so it got a lot of air in it and almost all of it floated to the top. It took longer to melt, but when it did the wax was running fine. It still doesn't look that good up close but it has a decent flow. It had become cloudy from being shaken before the fix, that is getting better also. Over all, not bad for 2 bucks! 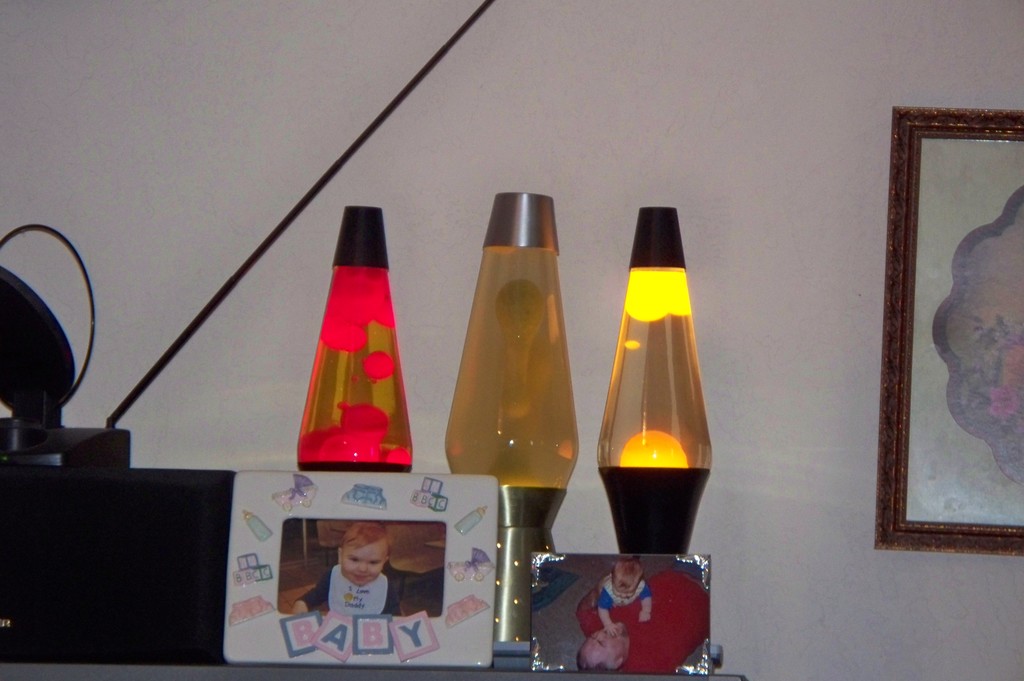 Century lamp in the middle.

Comment by Susan on June 11, 2010 at 4:33pm
Brilliant article and very interesting. Great results too :)