Like so many others, I too have a cloudy Grande. I knew that's what I was buying when I found it on eBay though. It was $50 shipped.

I waited about two days before I dumped it. I did attempt to run it once last night, but since I couldn't really see the lava, I can only assume this thing had some sort of aneurysm by the looks of it today: 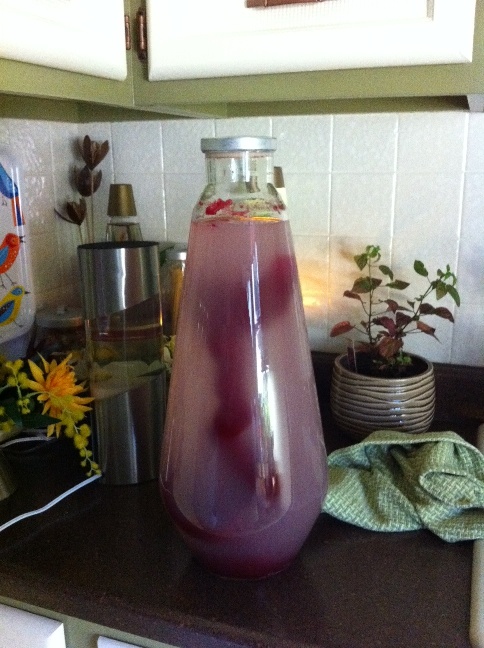 Seriously, it actually kinda grossed me out: 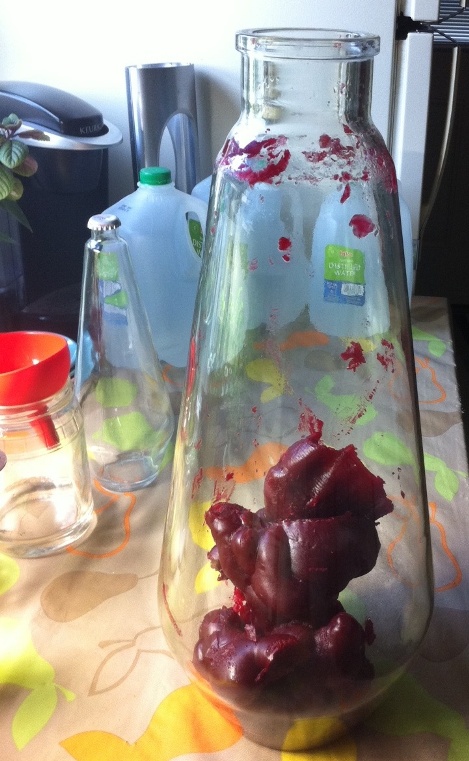 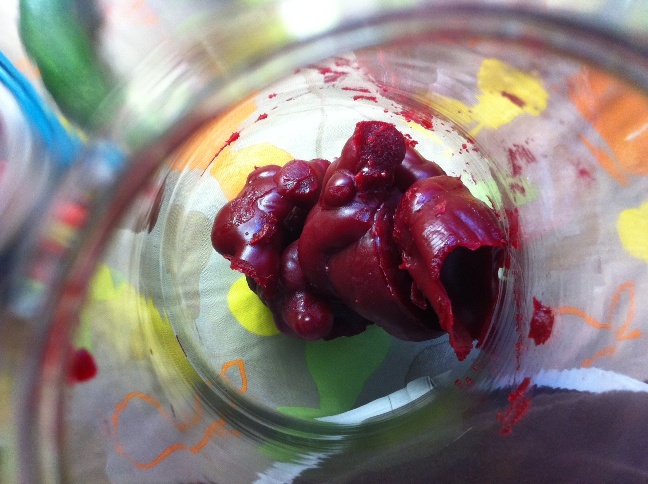 I followed Shawn's lovely tutorial for Goo-Kitting and only spilled twice. ;) 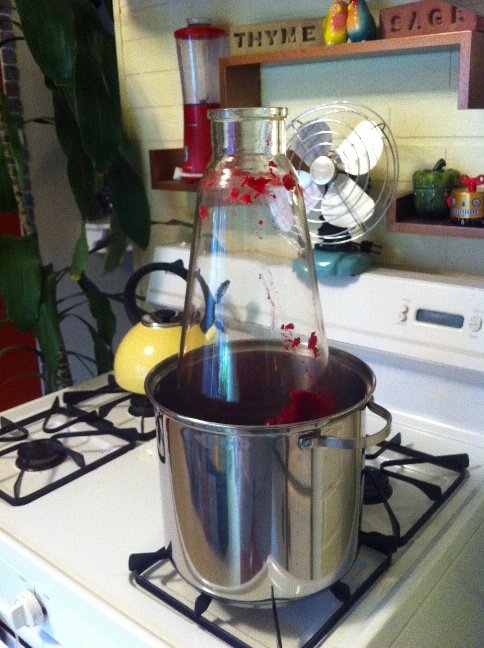 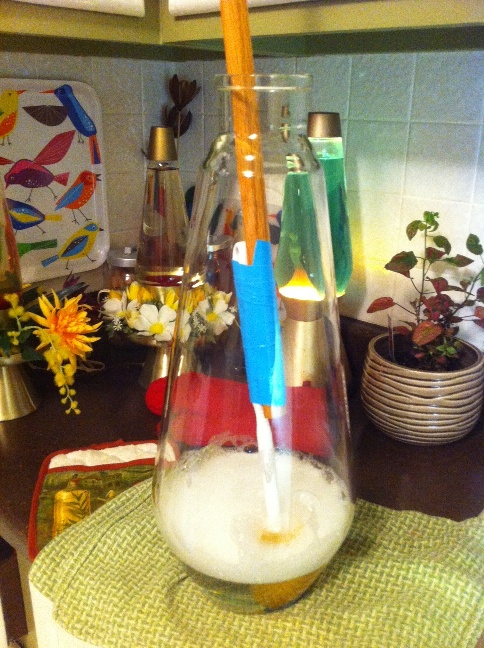 Clean globe, with 60s Century on in the background for inspiration:   :) 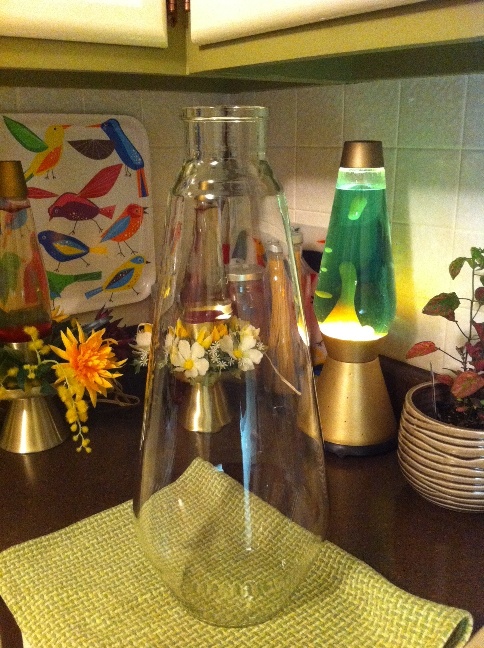 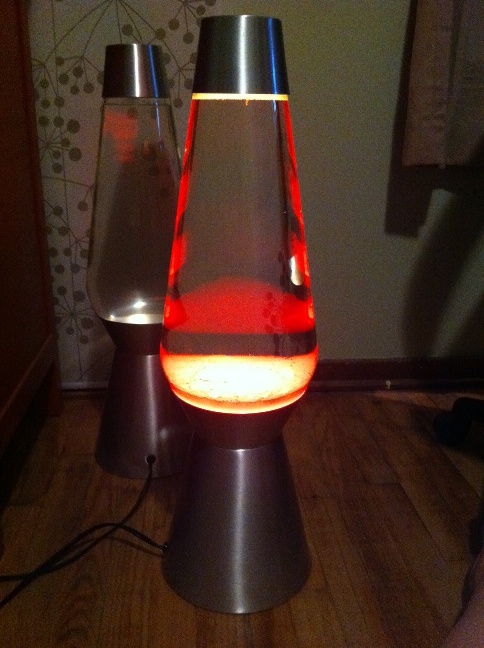 My plans are to dye the liquid (water) green, paint the base a muted copper and drill holes in it like a Century.

More news as I progress! Can't wait to see this running.

AND we have flow! Thanks to Autumn (again, again, again) for the tinfoil heat cone shield idea. Within minutes of rigging that up, I had Goo flow! This will definitely tide me over until I get the flood bulbs.

Two issues: I would like more stringy flow. I'm guessing a partial dump and refill of the liquid would work?

Also, I have little fibers in the water. I used only distilled water, so I'm not sure how those got in there. They are barely noticeable unless you get really close. I want them OUT though! LOL

Also thanks for Jim for figuring out I was using the wrong bulb.

And of course Shawn for the excellent how-to. :) 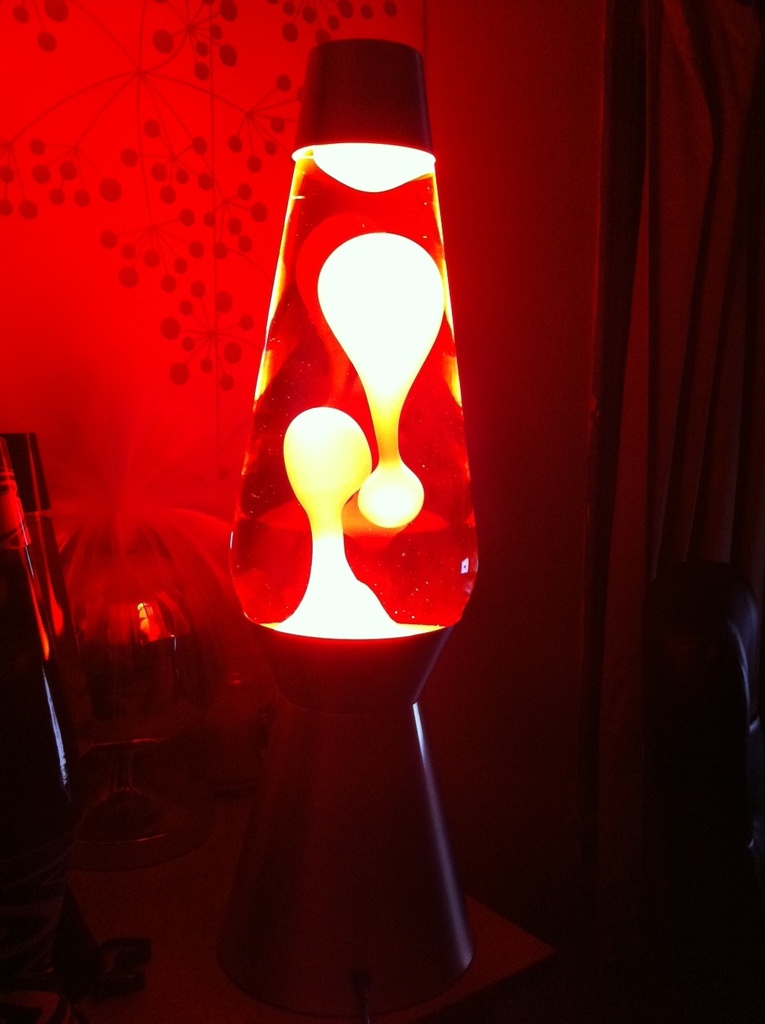 Permalink Reply by Erin on August 20, 2011 at 9:17pm
Also, seriously, this is the most beautiful lamp ever. It's so amazing to see lava this big. Everyone needs one of these.

I would wait until you get the right bulb and a dimmer before you do anything. If you used the same amount of surf as I did (55ml) then you'll get what you want once you set your dimmer. I've run my metallic grande for 2 full days on the same dimmer setting and it's flows perfectly. The video was taking on day 2 of flowing.

Two issues: I would like more stringy flow. I'm guessing a partial dump and refill of the liquid would work?

Also, I have little fibers in the water. I used only distilled water, so I'm not sure how those got in there. They are barely noticeable unless you get really close. I want them OUT though! LOL

Good gawd that thing is sexy.

I want those fuzzies out! Do you have any? I swear, I super-cleaned that thing, too!

thanks! Its trippy goo!  no fuzzies (usually) But I have had stuff get in there though like cat hair. I'll just fish it out with my finger when it gets close to the top. As you can see the cats love lava lol

That looks absolutely flawless. Great job. What color are you painting the base ? 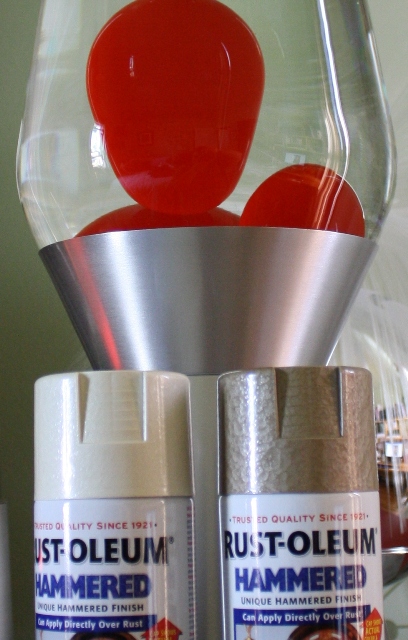 Thanks Waggs! :) I did not use the original wax - this was an entire GooKit. The lava is orange.

And the base will not remain silver. ;)