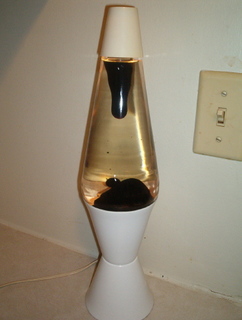 This new model used the "90s formula", taking the Enchantress shape and changing the base/cap and inside colors. This one used a matte white finish, and added the new 09 plus two other new colors.

Discussions on the Princess here.