Can anyone help with some input. There are no instructions, nothing is even marked. As a newbie who has never done a lamp, where do I start. ???

Apology for posting in the wrong place

As of December, I no longer have a vehicle so aside from getting to and from work, I don't get out too much anymore. Lack of transportation has prevented me from getting what I need at the hardware store to make my first lamp... but that goo kit has been staring me in the face for two weeks and I just couldn't wait any longer.

I dusted off my 750ml Crystal Head vodka bottle and went to town. Luckily, it fits on my 52oz bases (albeit, leaning back). The result was wonderful,…

Today I did some sketching. I decided to start with the Super Mario ? block since that will be the easier to build and, let's be honest, nothing motivates more than finishing what is started. After taking some measurements of a 52oz globe, I set to work on scaling the project out. For the sake of simplicity, I shaved off a half inch from the base (seeing as the standard contemporary century base is about 6.5 inches high). Since the base is a cube, I only conceptualized one side (the front).…

When I go at something, I go hard. Not like a football player tackling the ball holder, but like a .45 slug into a cement wall. I recently became re-acquainted with a childhood love: lava lamps. What began as a christmas gift to my free-spirited fiance quickly turned into my newest obsession. When I am interested in something, I research the hell out of it until I understand it through and through. That process led me to Oozing Goo where I quickly discovered that there exists a whole…

I am in need of 6 mathmos replacement bottles for my lunar collection. I'm in the US and can't get them. Can anyone goo member help me? I am willing to pay all shipment charges and a premium to someone who can help place the order and ship. Payment can be made via paypal or other means.

At the small postal station near where my mother lives this happened day before yesterday .

The gentleman behind the desk , a tall man from India wearing a turban by the name of Harsha , is always polite and conversational with my mother asking her 'how do you like retirement ?'. I know my mother always enjoys the conversations as she is very personable . Lately my mother has been going through every heart test they can come up with because she fainted a few months back. She…

A flame that once burned bright has been extinguished.  A light that has guided me for all of my 50 years.  Taught me how to be strong and gentle, caring and firm.  Showed me how to love life and take joy in the little things.

Goodbye Daddy, see you on the other side.

I discovered this site today when I was trying to revive some dead lamps.

Later on I went to Home Hardware and found a 40 watt bulb that fits the socket. The lamp is running great now, but may get too hot later, we'll see.

Also I added some music videos I did a couple years ago that may be of interest.

I have a VERY CLOUDY Grande that is basically a pea shooter ( even after 8 hours it doesn't flow , just pops out little balls ) :P. thinking of  going for a goo kit . I want deep blood red but I have heard the darker colors (lots of dye in the wax ) tend to stick . Also wondering about adding metallic to wax . Has anyone had very good luck with this ? I might have some 52 oz bottles coming so i can practice on them first .

Some members here have a certain sense of loyalty to LL despite their current production quality. ( kind of like rooting for one of your favorite sports teams despite whether they are winning or losing ) We sometimes seem to forget how much joy this company has given all of us. Despite the new, cater to the younger crowd less expensive lamps, we all know by now how easy it is for us to get our hands on the older stuff if we are diligent in searching them out.

I just posted on the Lava website Glitter Lamps closeouts in 3 different sizes.

These are original colors.  Once they are sold they are gone!  Making room for new product due in

I recently got this lamp from a local pawn shop for $40.  It's my 31st lamp and my FIRST Century!  I love it but I can't tell how old it is.  It has no stickers or markings of any kind on the base or globe.  Can anyone guess the year?… 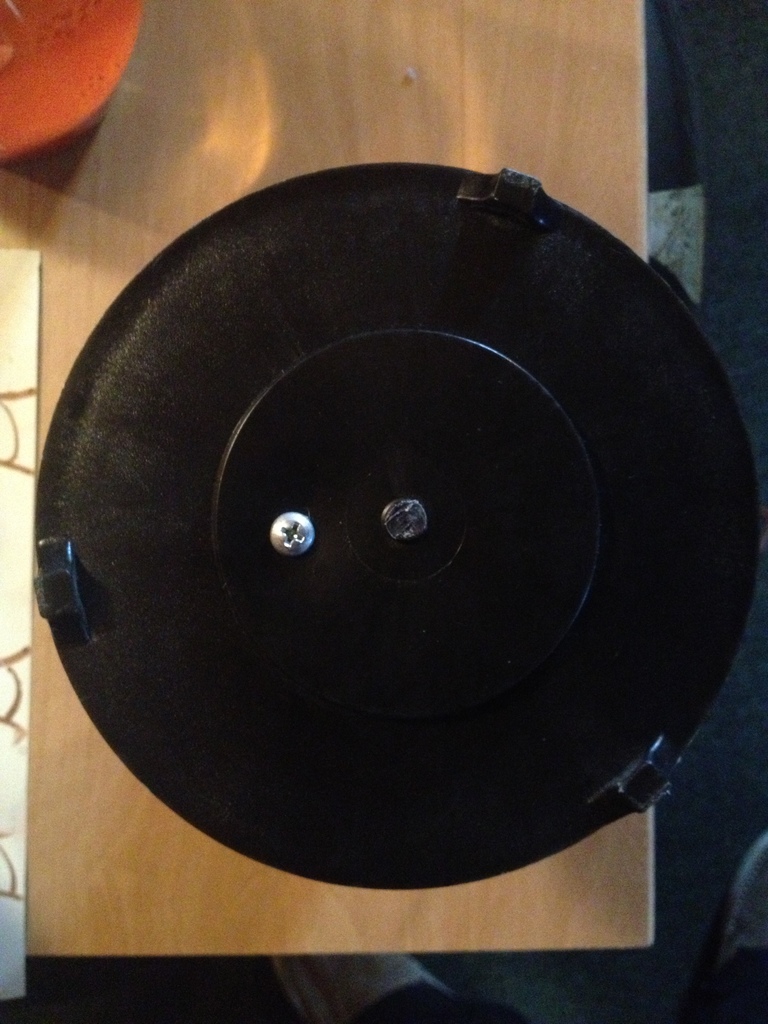 A Glitter in Time

I know it's been forever, but it's been a long journey for me. I finally found a glitter that works in the lamps I sell, found out what it's made of, found out how thick it is, found out where to buy some, and now I'm waiting to hear back from a ton of wholesale distributors. At first all I could find were manufacturers with minimum order requirements of 1-10 tons, but I finally found the distributors. Hopefully soon I can order some, but in the meantime I've ordered 12 different colors of…

Hi all I am selling all my lamps as after a move they're all still sat in the bottom of 2 large built-in wardrobes.

Someone may as well enjoy them but they seem to have taken over.

About 15% to 20% of them are more than the usual normal level of lamps.

So I don't have to worry about this now, but when I was in college some one played a prank on me and stole all the caps off the tops of my lava lamps, making them all, well bald and incomplete. For about two weeks I panicked wondering if I would ever get them back, at the time I had about 14 lamps in the room, and some of the caps were for offbrand lava lamps that would have been almost impossible to find! Without having to buy the entire lamp which would leave me with two lamps, one…

if anyone is looking for a black chrome 52oz

I've just listed on eBay a Mathmos Sputnik anodised blue aromatherapy lamp, I have listed this with shipping to the UK but, I  would ship worldwide if anybody is interested. I have added a link to my eBay auction below.

I have 16 inch lava lamp.  It appears there is a large glob of wax at top that stays there no matter how cold or hot I get it.  There is also a small amount of wax at the bottom of the globe. The lam…

I have 16 inch lava lamp.  It appears there is a large glob of wax at top that stays there no matter how cold or hot I get it.  There is also a small amount of wax at the bottom of the globe. The lamp was shaken at one time.  What steps can I perform to get this working